Geeze, I don't even know where to start. SO MUCH happened this weekend, and so many little moments stand out in my head that made it memorable/enjoyable/exciting! I guess a play-by-play bullet point style is the least wordy way to get it all out there! This is just what happened in XC this weekend at Fontana. I'll recap STXC and one other post about a very important shift that may have caused this race to go well for me later in the week :) For now, the deets on the best race of my life. 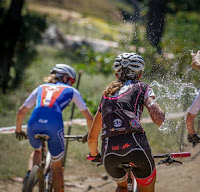 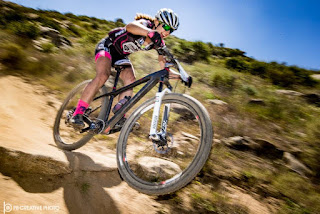 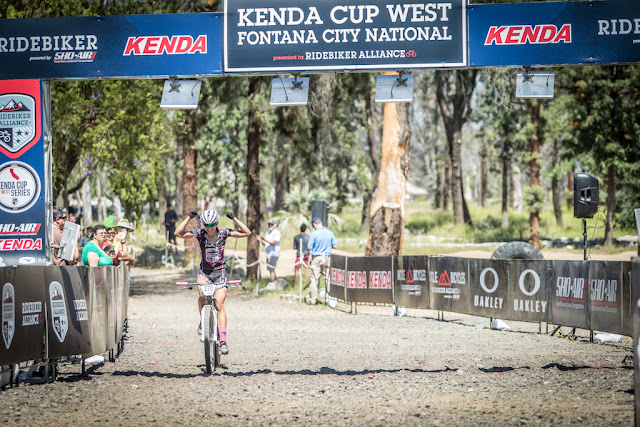 There is NO feeling like crossing the finish line of a race with a former world champ, multiple Olympians... in 1st. No feeling. I worked hard for this, but it's not something I ever expected. The whole race was an absolute dream, and it already kinda feels like it didn't happen at all.

There are so many people who work crazy hard nonstop to make opportunities like this possible for me. Winning my first UCI race feels like the hard work of so many people paying off in a big way. I am incredibly lucky to be on such a supportive team, surrounded by knowledgeable people who tirelessly work behind the scenes to get bikes, parts, make training plans, orchestrate logistics, manage sponsors... I can't begin to express my gratitude. 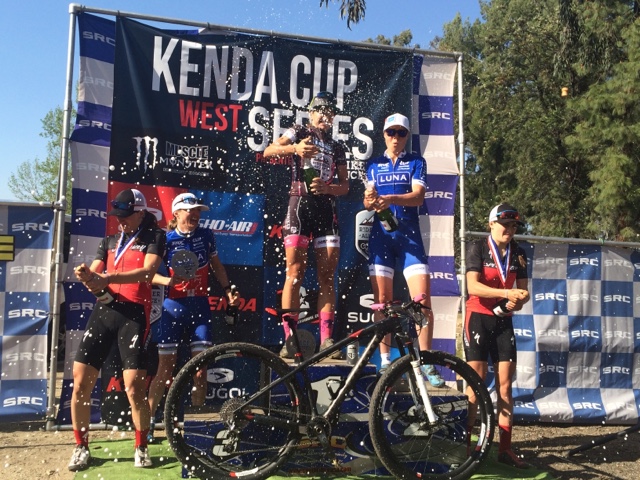 And after the podium and the men's race we went straight to the ocean, ate some dinner, and then... CAKE! 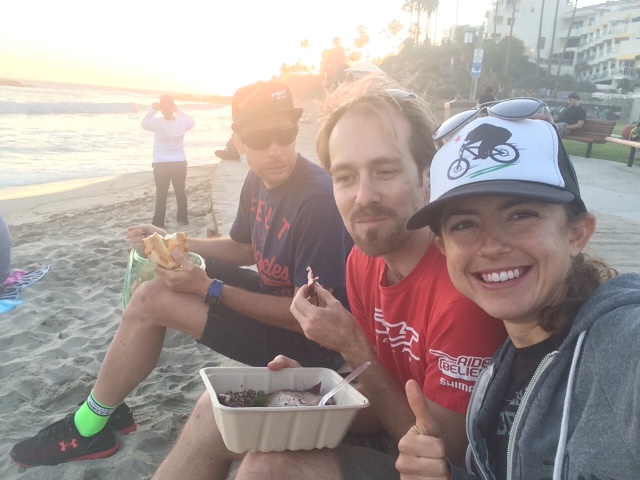