Back to Bonelli Park!

This time around, the Bonelli Park US Cup race was an HC race, the highest level of categorization below a world cup. This meant there was more high end competition on the start line, such as the Australian, Swiss, Czech Republic, and Canadian national champions (some of whom were at the last two races), and countless Olympians and other crushers. The field was smaller that the last Bonelli race though, probably because it was such a blood bath 4 weeks ago when temps exceeded 95 degrees and we had to race 7 laps! 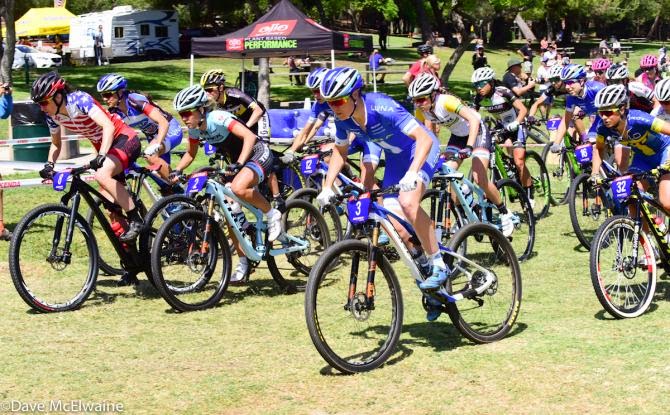 Photo Thanks to Cycling News (Maybe stolen, lets hope my blog doesn't generate too much traffic that they get mad or anything :)

I had a decent start, got caught behind someone on lap 2 and got held up for quite a long time (there was more singletrack this time than at the last Bonelli race), eventually got around her after trying to make some questionably safe passes, and then worked hard to bridge to the lead group. I sat around 6-8 during the majority of the race, and then at the end, even though 6th was only about 10 seconds from me, I settled and crossed the line in 7th place. 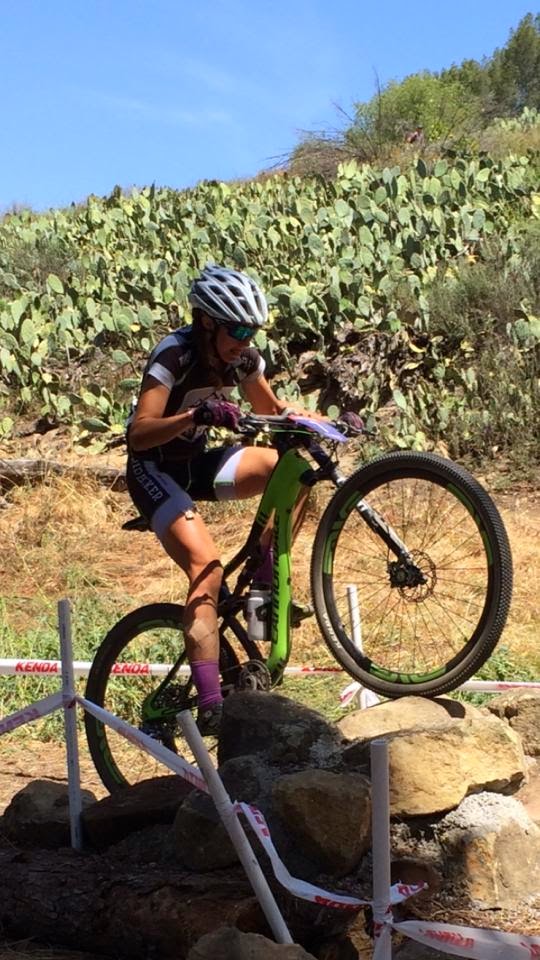 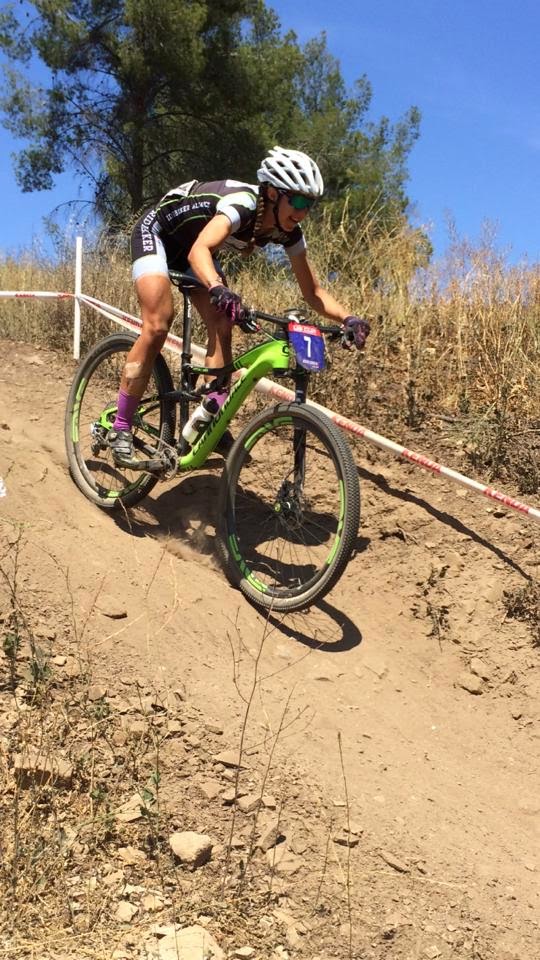 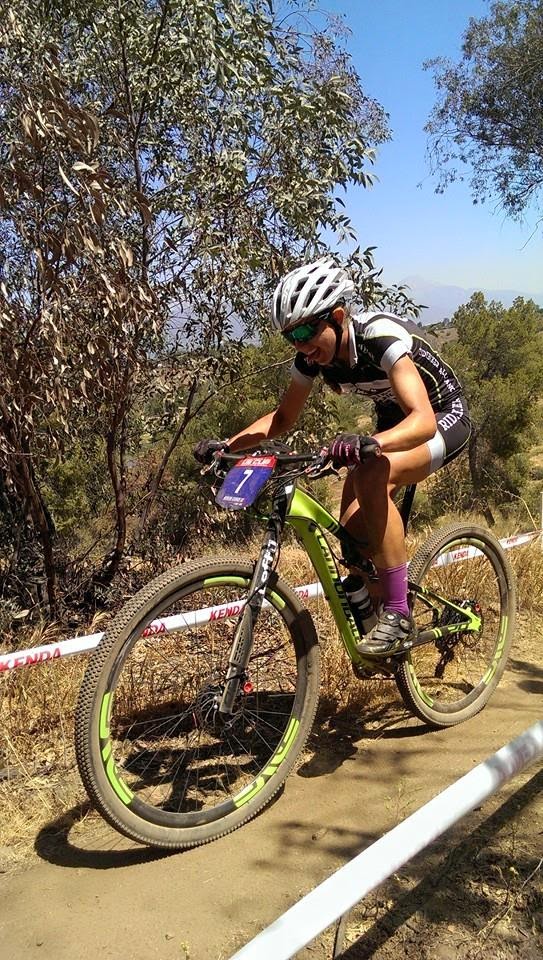 I was proud at the finish to have stayed in the top 10, and finished before some olympians, but of course as the afternoon wore on, I got more and more bummed with myself for giving up and not gutting myself to try for 6th. I know in hindsight it seems like I might have been able to do it, but it's probably the case that I had nothing left to give and that's what kept me from catching her.

In any case, I still had a blast during the race. The descents were ripping fast, off camber, and loose as could be! I tried my best to leave it all out there on the descents because I wanted to capitalize on some new found confidence, and it was an all around great time.

Most importantly though, the spectators were unbelievable! Besides all the people I knew lining the course, yelling at me to keep charging, there were tons of people I don't even know, yelling my name, or 'Go Smiley!' and that really is the best of the best feeling. I am so humbled by the support from the SoCal cycling community and from Ridebiker Alliance. Bike racing really is the best sport ever!

Now I have to jet to lead a Non-Dot Adventures Pre-race course preview ride! Hopefully I get to meet some new people, and I know it will be a really good time!
Posted by Ms Lariss at 4:09 PM