So basically I just can't let go of this past weekend just yet. If you're sick of reading about the US Cup Bonelli Park race, read no further. If not, well here is what I learned this weekend. 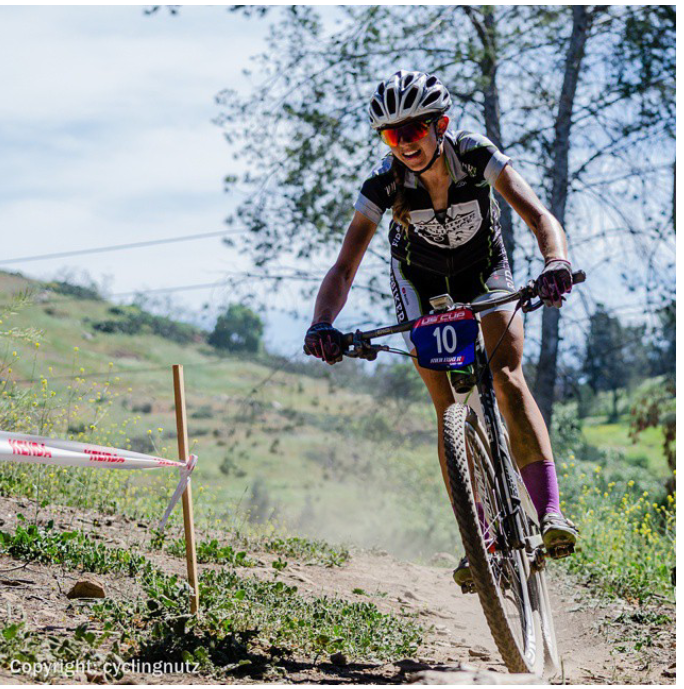 Now I'm setting my sights on next weened's HC Fontana race, trying to get my legs to stop hurting, and enjoying every day life for a bit :)