Well I wrote a whole play by play recap of the races yesterday, but then I deleted the whole thing :) So it wasn't the best day of racing I've had all season, but rather than reflect on all the negative, I want to remember the fun stuff! 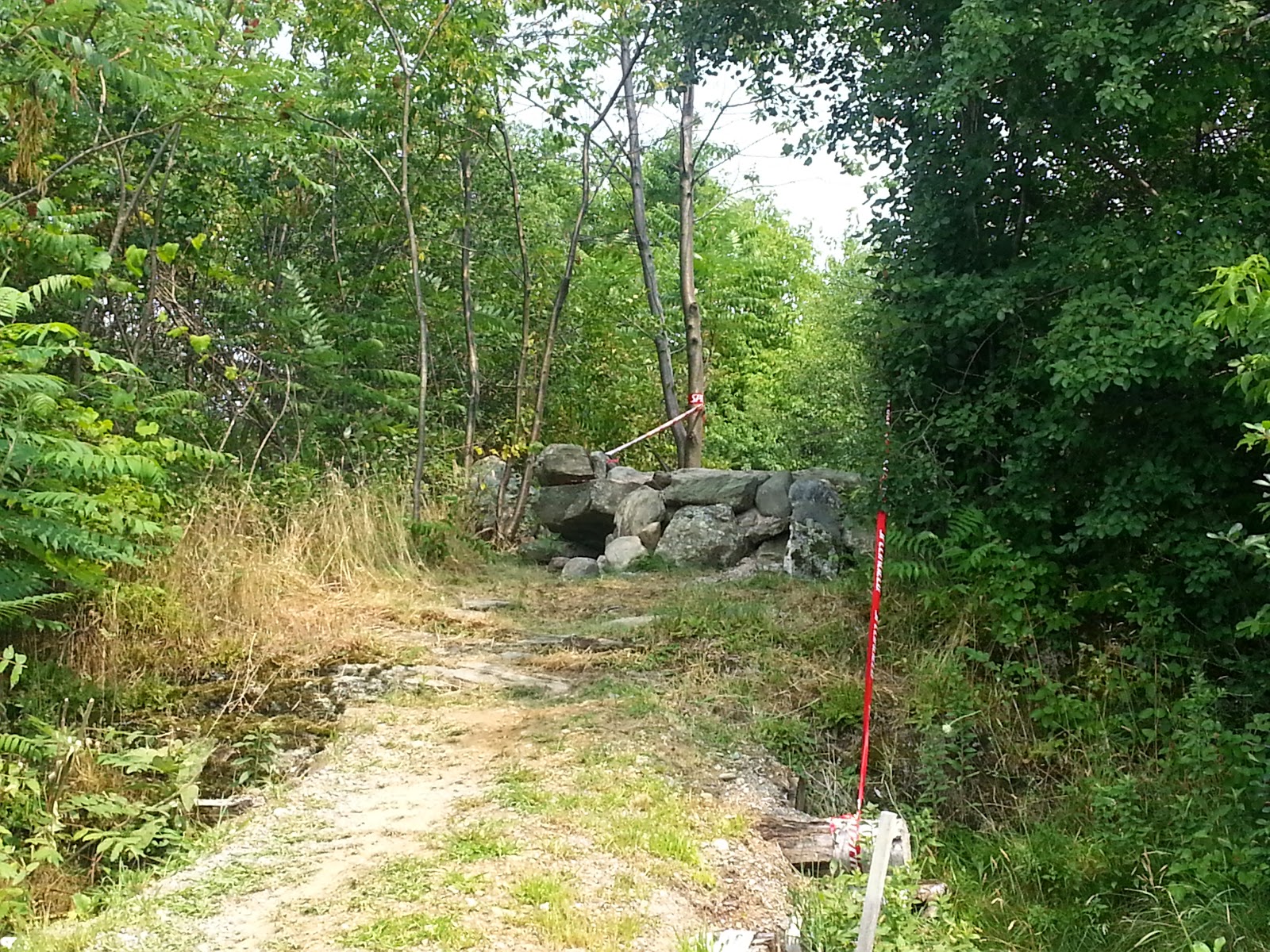 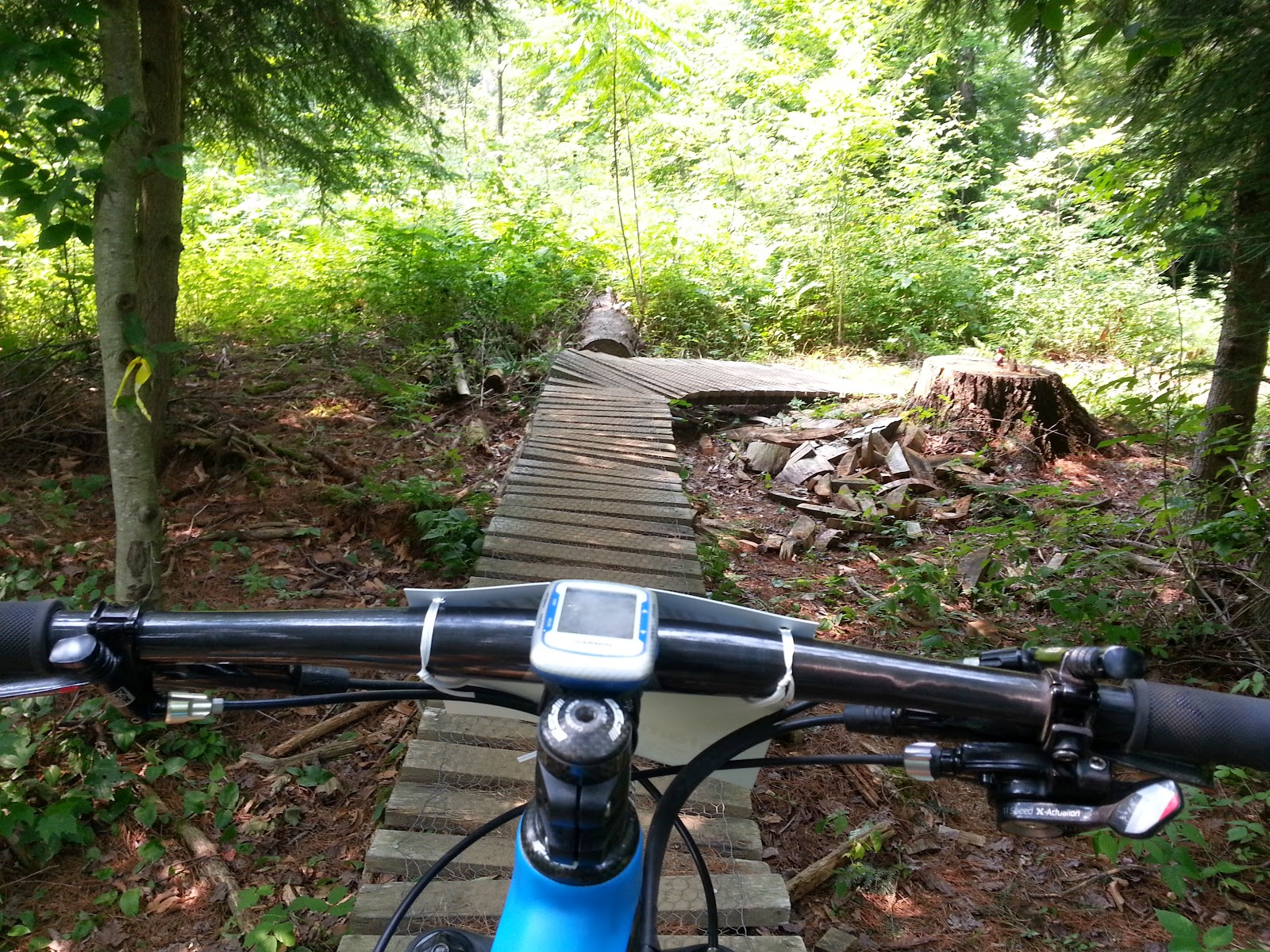 For starters, the course was pretty darn exciting. There were super technical rock gardens, a few fun pumpy sections, a bunch of wicked steep punchy climbs and 4 exciting drops/jumps (I only hit 3 of them, but I massively regret not giving the fourth a try). Some of the dropy jumpy things were bigger than anything I would have attempted up until last weekend but our ride in Tahoe really prepared me well to launch them with confidence. I actually looked more forward to the drops on each lap than the climbs (wierd, I know).

Along with a fun course, there were tons of super fast women in attendance (contrary to what I had predicted), so that meant being pushed to my limits, which only makes you stronger, right?

The race itself was a bit frustrating for me, but on laps 2-5 I gave it my all, and crossed the line in 16th with nothing left in my tank. Although I was off the back of the lead group the whole race, I could very clearly hear the massive cheering sections yelling Lea Davidson's name. It was pretty cool how many locals came out and cheered their lungs out. 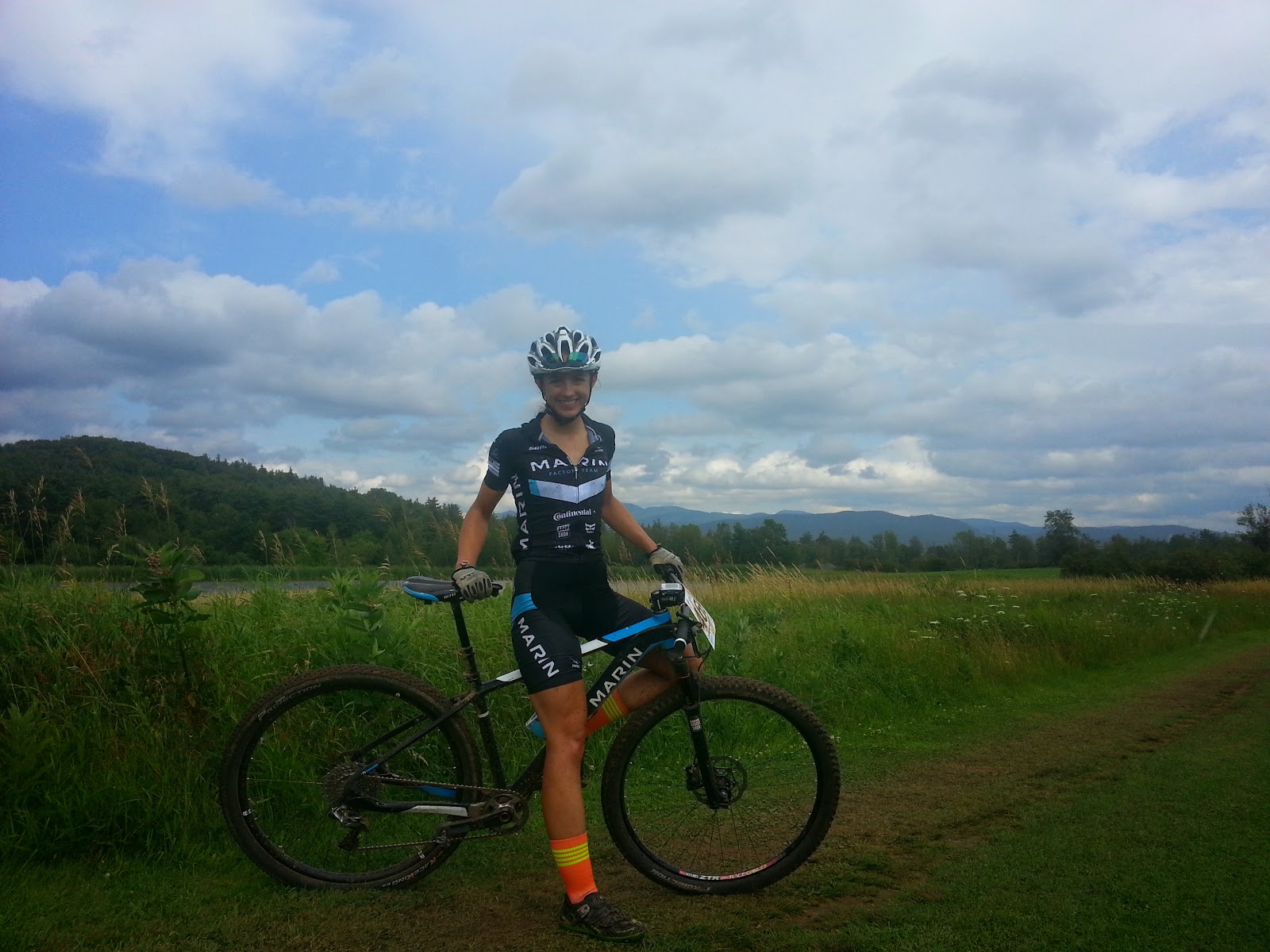 All in all it was a beautiful weekend with the best host housing! I'm happy i made the trek to VT!

Short track on Sunday was a bit frustrating as well, but this time because my legs would not cooperate. I spent the whole 20 minute plus 3 lap race just off the lead group (which, if I had bridged to them, would have made the flat parts of the course easier). I finished short track utterly beat, heart ready to explode and limbs burning. I hope all this high level, all out racing is making me faster because world cup #1 is just under two weeks away!

Although this race weekend didn't produce the results I was looking for, I still finished the XCT series in 7th place (4 places better than last year!). I went to all 7 of the XCT races in 6 different states over the course of 5 months. None of this would have been possible without the constant generous support I received from Marin Bikes, who have done everything from life coaching :), to finding me housing last minute, to loaning me a rear wheel when I bent my own the day before leaving for this weekend! I could not imagine completing this season without these awesome folks as my support network. And on top of all that, they make amazing bikes that seriously shred; I have loved tearing it up on the CXR all season. Thanks also to Kali Protectives, I know I can take chances when I race because my noggin is safe in their kick ass helmets. And thanks to Continental tires for making such fast rolling while still grippy tires. Many times this season I have railed a corner, almost lost it, and felt those Race Kings hook up just in time to save me from going down. That is a good feeling!

In a few hours I fly back to CA, where it's time to whip out the Mt Vision and get ready for Downieville!!! YeeHaw!
Posted by Ms Lariss at 6:55 AM