I have been really living it up in the past two weeks, not even two spare minutes to blog! At the moment though I am sitting in the O'hare Airport, waiting for a plane to Burlington, VT for more bike racing adventure, plenty of time to reflect on recent adventures.

For starters I spent a week at home in Silverado (two weeks ago), got in some good training, some light house work and a bunch of ocean swimming/paddle boarding. I figured it was a great opportunity to take advantage of living near a swimmably warm part of the Pacific ocean. Highlights included breakfast at Snooze pre-paddle boarding in La Jolla, swimming with Leopard Sharks, and some serious relaxing in the sand. 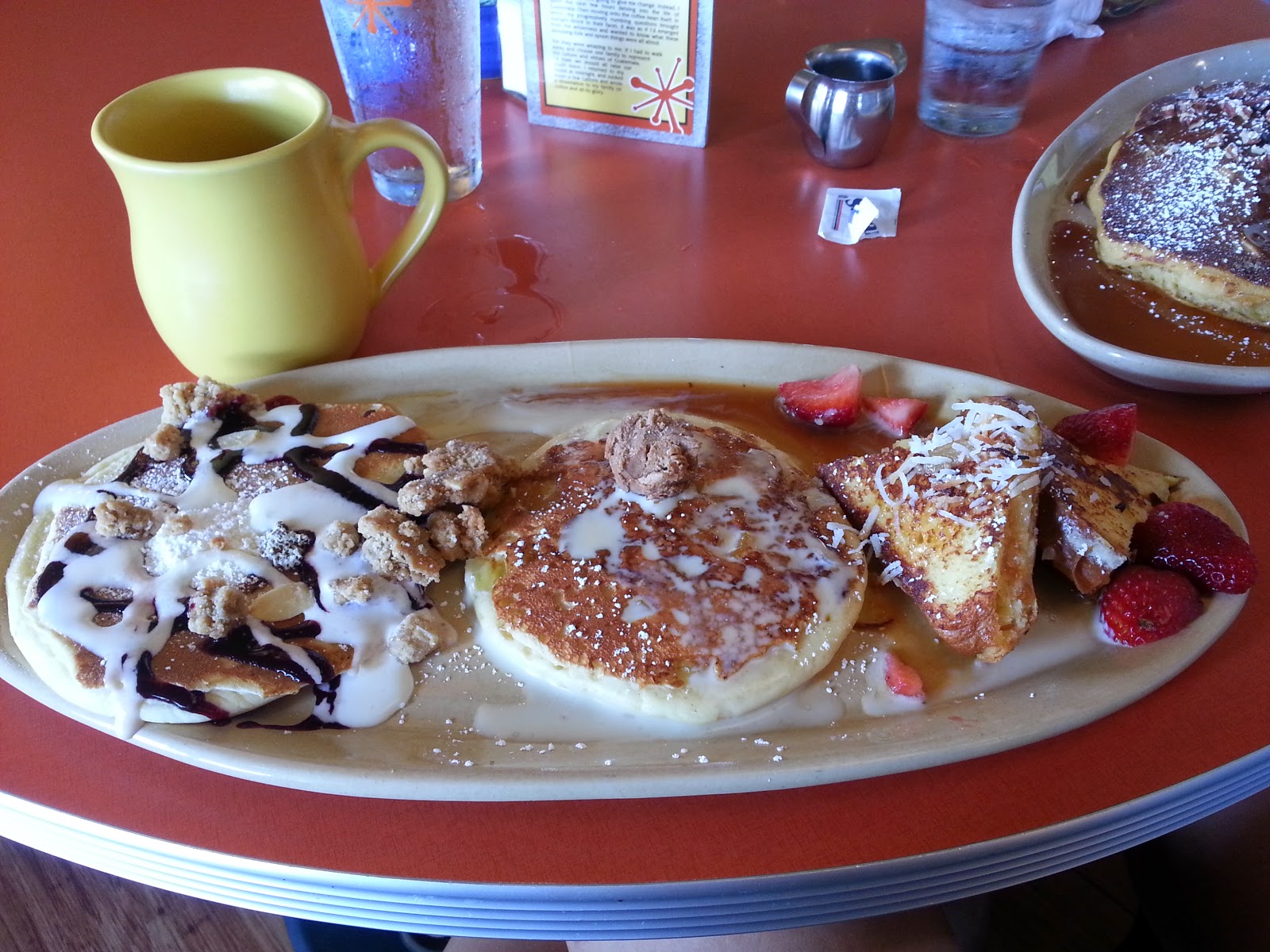 Then it was off to Tahoe for #Mooneywedding2014 late last Friday night. I picked up Brendan from work at 9pm and we drove through the night to Davis, napped for 4 hours, rode bikes in Auburn, washed in the American River, and arrived at the wedding right on time! This leg of the adventure included shredding Connector trail (one of my favorites), amazing lake Tahoe views complete with lightning and thunder DURING the wedding, dancing with my love, and sleeping less than 5 hours in a 36 hour span of time. No pics because my phone is being dumb and not sharing them.

Post wedding we hit South Lake Tahoe for more mountain biking. The lightning all day forced us to ride below tree line, a blessing in disguise. Rather than riding Mr Toads Wild Ride we decided to hit a trail system near by, I think it was called Channel Trail. It was really a group of three-ish trails that all started and ended in the same place linked up with a paved climb. The dirt was perfect (because it was raining on us the entire time we were riding) and the trail features were outstanding. The highlight of the ride was hitting a bunch of jumps and drops, and we finished the ride with a three foot drop that blew my mind. I have never even attempted anything this big, and felt like this kid afterwards. No pics because it was too dark for any to turn out :( I also cleaned some doubles which was pretty thrilling as well.

And then Brendan flew back to Orange County, and I hit up Santa Rosa for some training and race prep. I even got to ride some sweet semi secret trails on the Sonoma Coast with rad new friends (who I met on the trail). 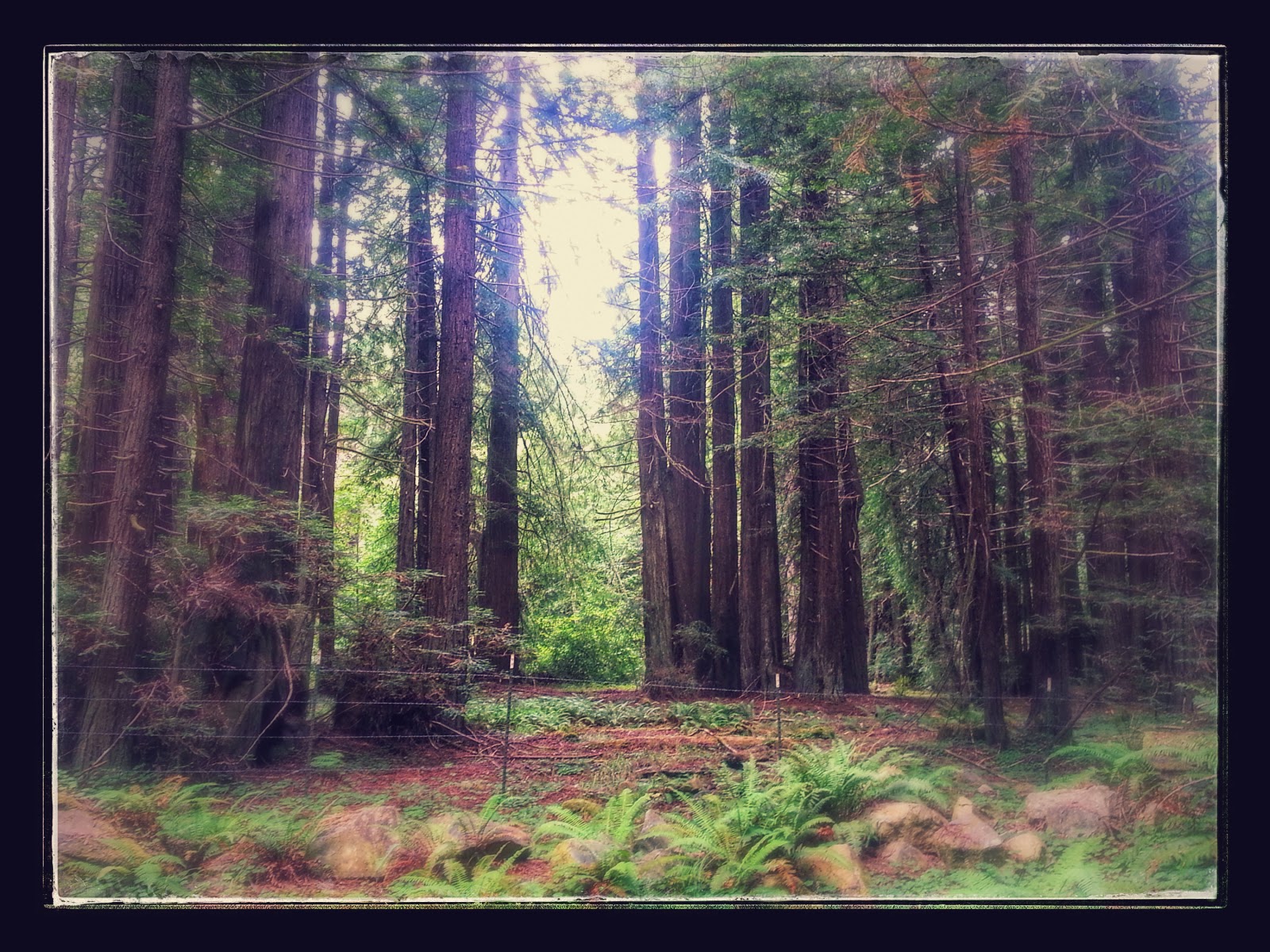 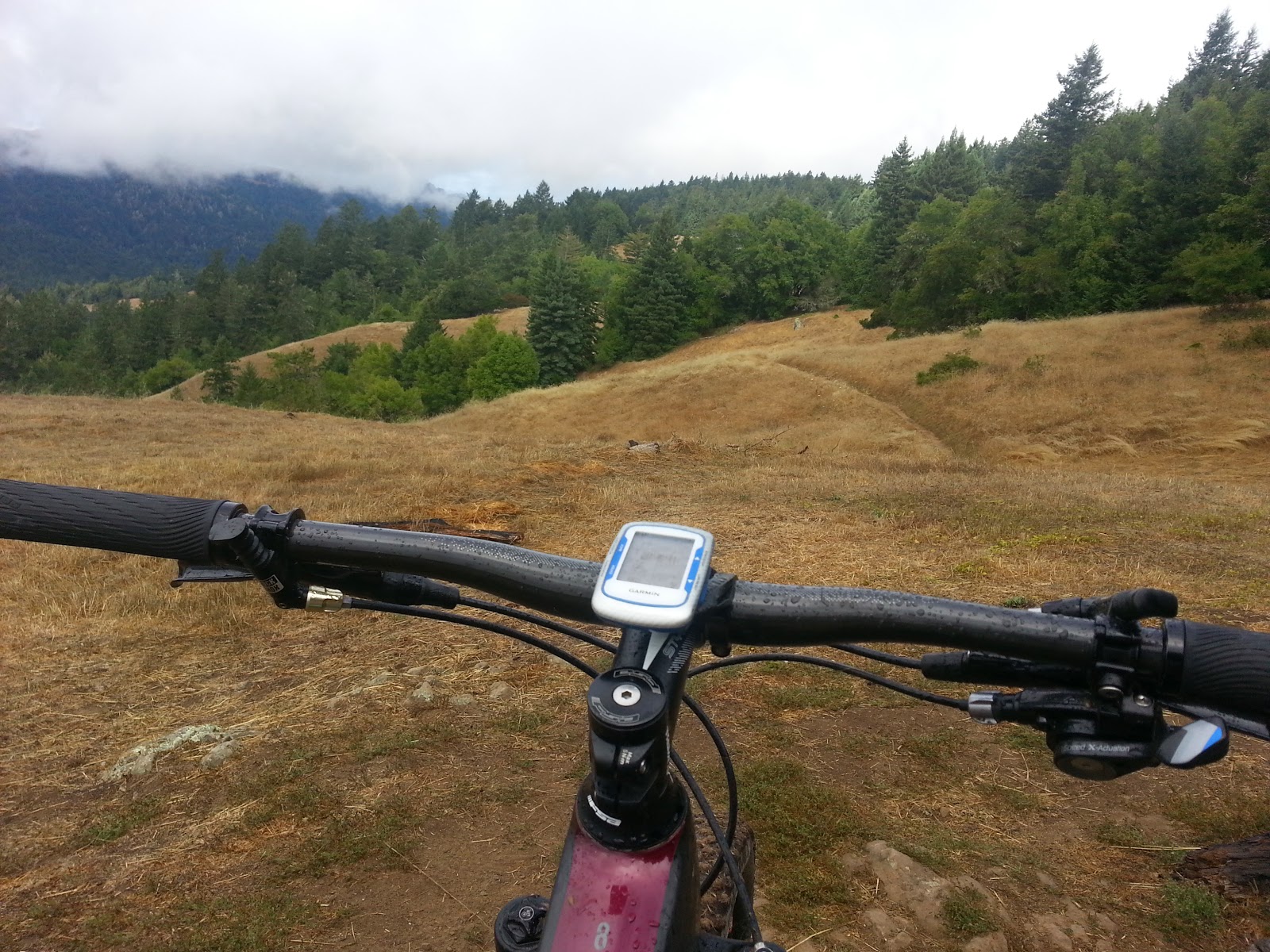 The 'Sound of Music' spot. 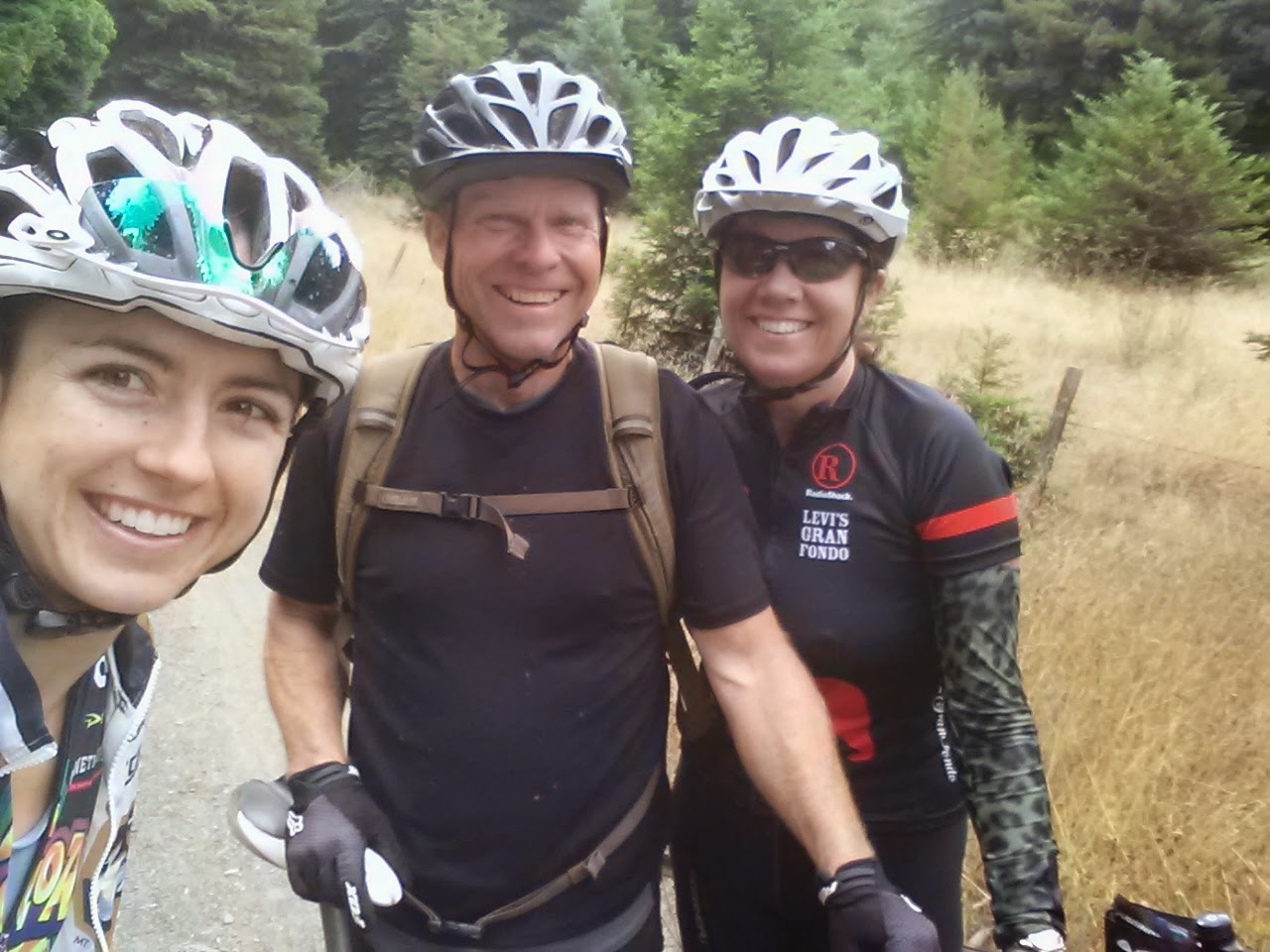 New friends MaryLynn and Gary. Thanks for showing me around guys!

And that's it in a nutshell. Now on the some mountain bike racing!