My Pastry Eating Blog has a Mountain Biking Disorder

Aka, My Missoula XCT Race Recap 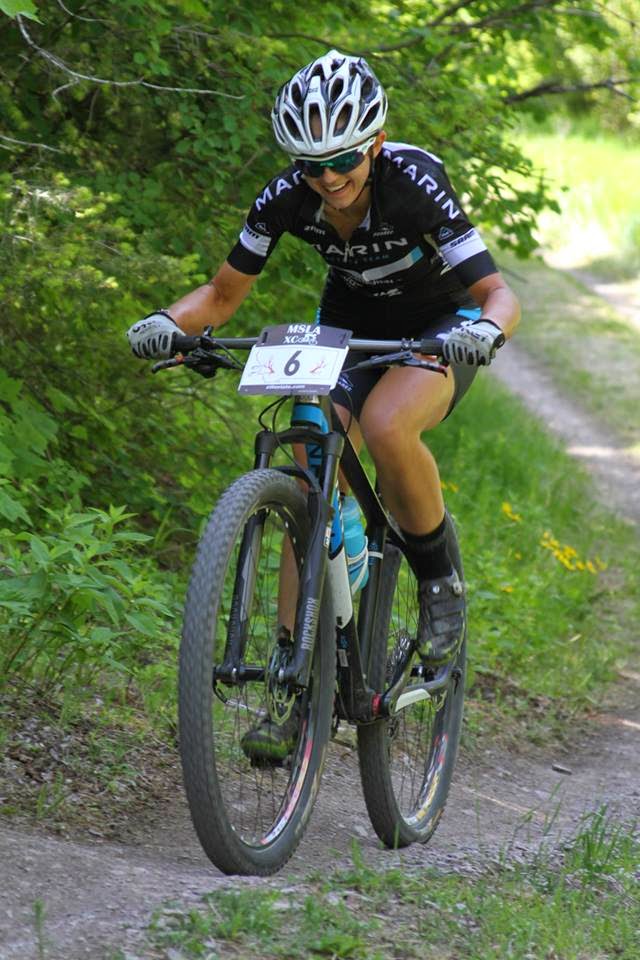 Gotta throw in a pic to break up the words :)

The first weekend of our epic summer of bike racing was a huge success, mostly based on the number and quality of pastries (and ice cream) consumed! Oh yeah, and two top ten finishes, 7th in stxc on Friday night, and 6th in the XCT race on Sat. Although the pastry eating was such an important part of the weekend this post will focus on the races to save you from a marathon read about the joys of butter and crunchy, flaky goodness. 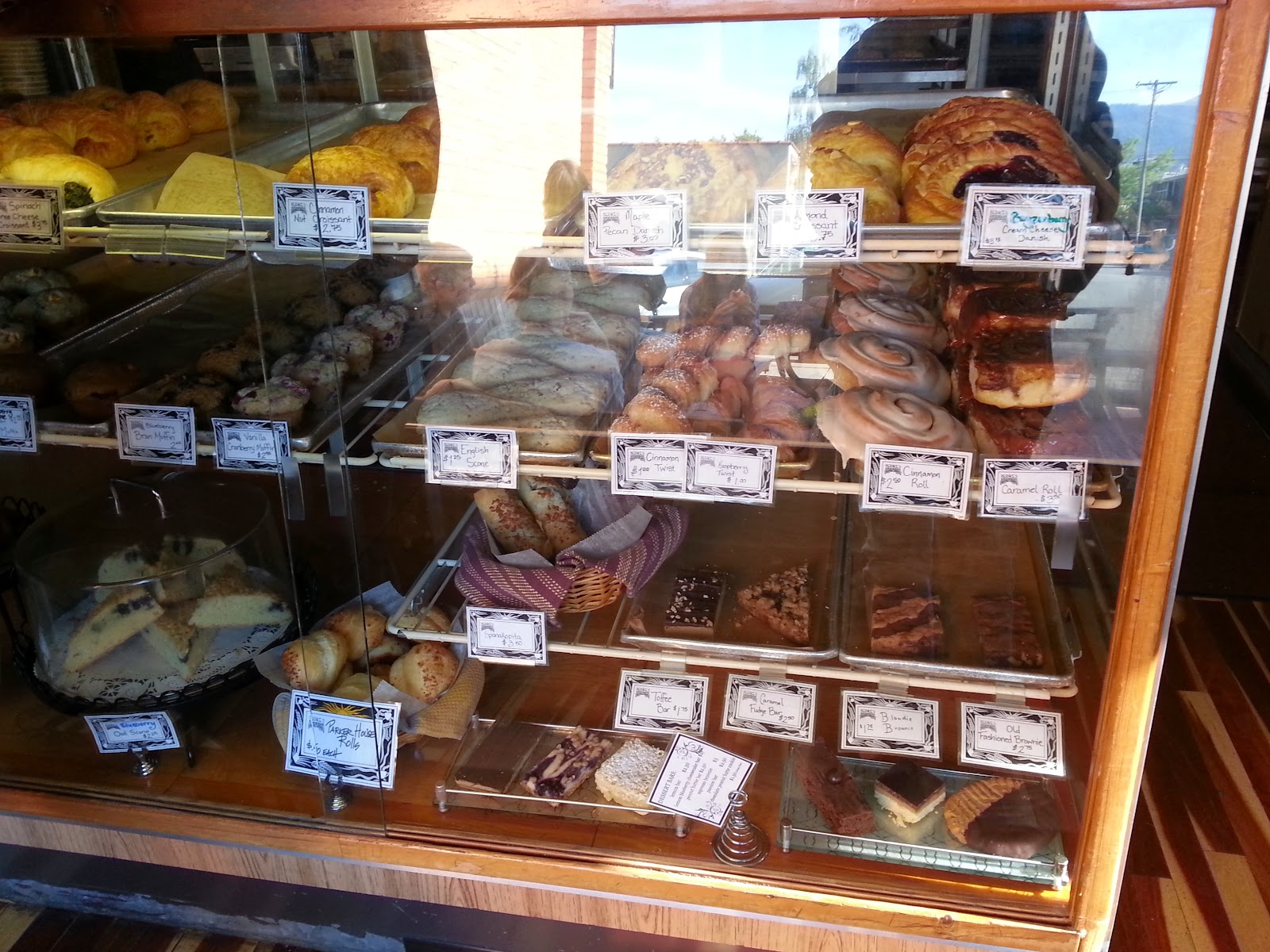 But gluten is the glue that holds your life together? No worries, full pastry report coming soon!

Friday night at 8pm was the pro women's short track race. The race was run as a miss-n-out, which for you non cyclists means that riders in the back were pulled off the mile-ish long course every lap. You don't want to be in last place in this type of race! I got a decent start, but soon found myself wishing the man with the whistle pulling riders would have mercy on me and end the torment. The pace was brutally fast, and the short, swoopy fun descent through the woods seemed much too short to really recover on each lap. At about 15 minutes in (it was a 20 min + 2 laps race) I was gapped off the lead group of 6, and ended up being the last rider to be pulled, saving me from the last two, most likely fastest, laps. Although there was a significant amount of suffering in that 20 minutes, I had so much fun following the fastest women in North America through the woods on the ripping descent, and 7th place isn't too shabby for me either! 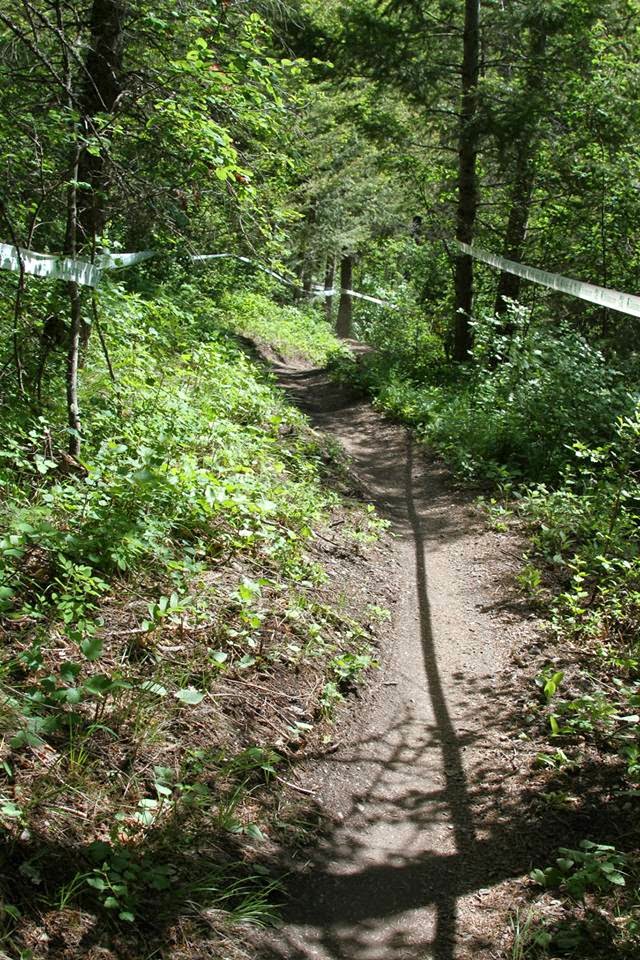 Another picture for the sake of pictures. This was my view for 1.5 hours on Sat.

Our race Saturday started at 4pm, and just like always the leaders took off at 100 miles an hour, forcing us mere mortals to go anaerobic instantly. There was a lot of shuffling for position on the initial climb but when I came up for air I was sitting in 5th place behind Erin Huck and Chloe Foresman. The next two and a half laps were an exercise in extreme suffering (and extreme exhilaration on the descents) to try to keep up with Erin, and by the third lap I was coming undone. In the feed zone Brendan told me I was a good 30 seconds from 6th place Lea Davidson, so I settled into a consistently hard pace and tried to keep it together. Lea caught me on the fun, fast, swoopy descent though (I may have gotten caught on the descent, but I feel like my descending has vastly improved in the past 3 months) and my hopes of standing on the podium started to wither. 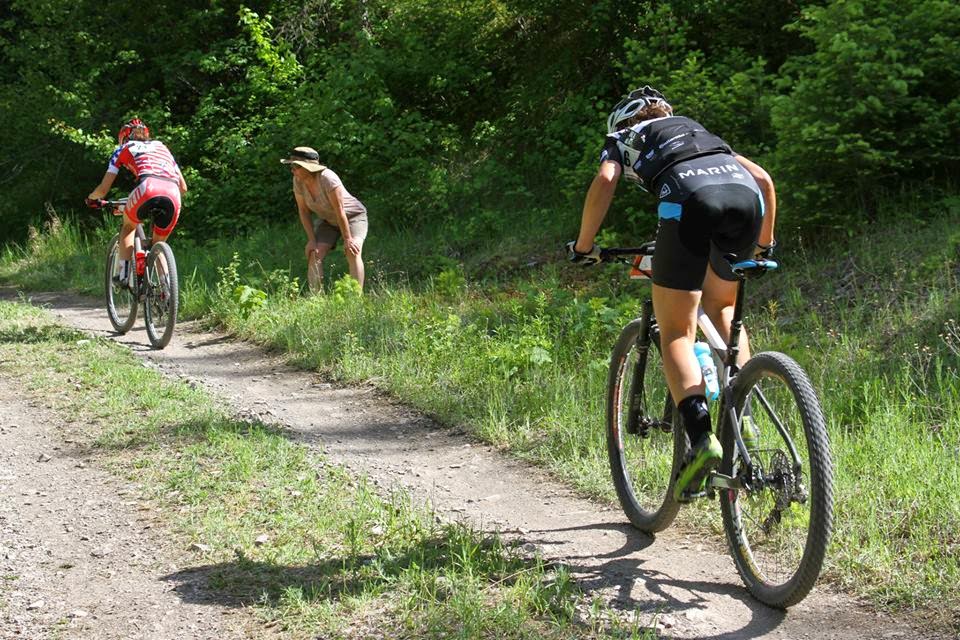 Mentally I decided that getting passed by the current National Champion wasn't so bad though, and I enjoyed the crap out of laps 4 and 5, where I could not ride hard enough to stick on Lea's wheel, but did finish only a minute back from her. 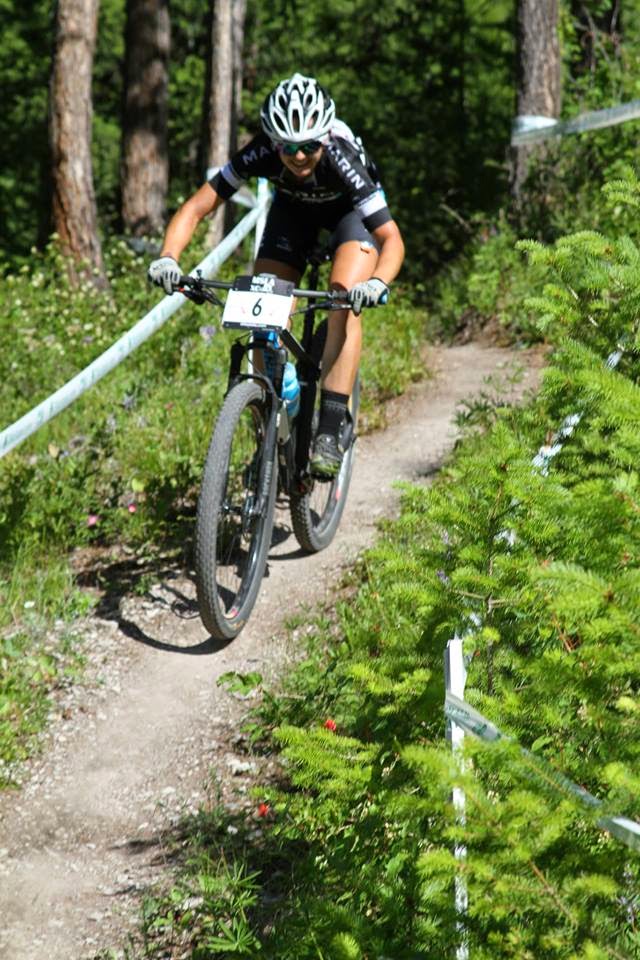