This weekend we did a lot of... driving. Sometimes living in Southern California is awesome. Like when you get to ride your bike every day in December and January because the weather is so temperate, or when you get to race your bike every weekend because there are awesome races all the time. But sometimes, it kinda sucks. It sucks because to get anywhere you have to drive on one of the terrible freeways, where there are always accidents and horrible congestion. I really shouldn't complain, because I still did get to travel to a pretty place to race my bike, but we spent A LOT of time in the Prius this weekend when we could have been playing instead. You also have to know I hate driving, so that makes it a little more terrible. 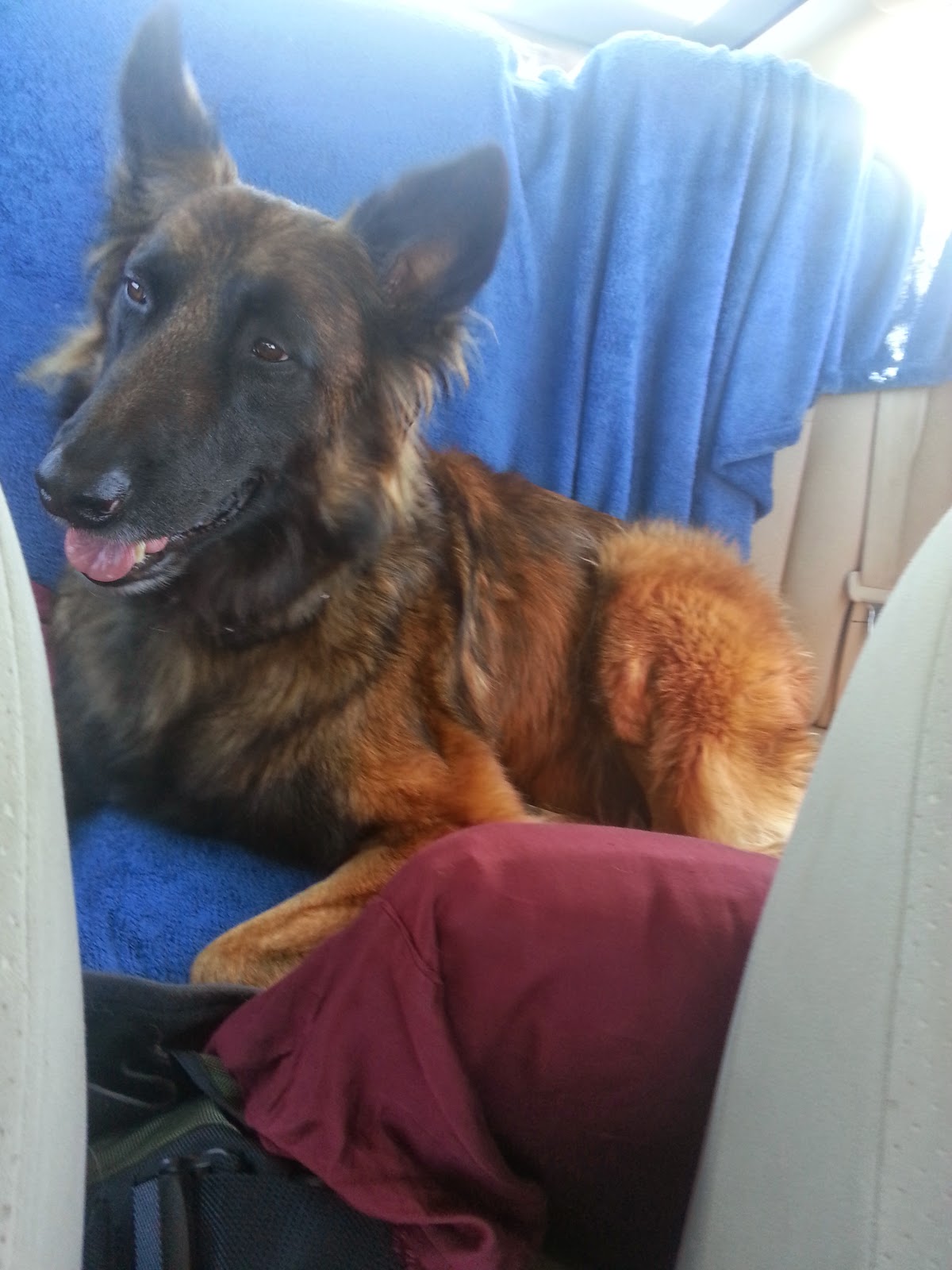 Davey looked happy at first, but after 3 hours he wasn't a fan of the car ride either.

Highlights from the weekend included... 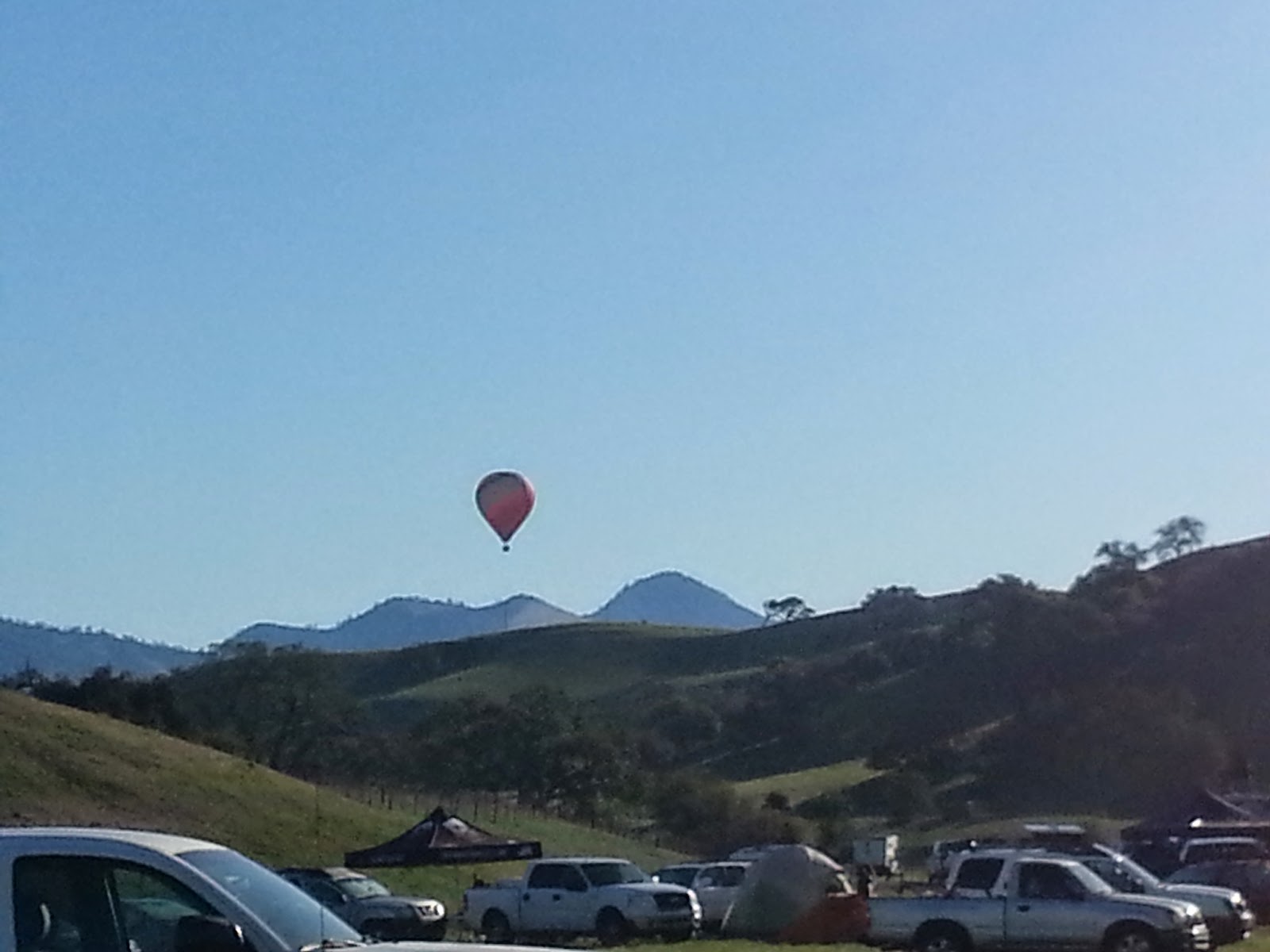 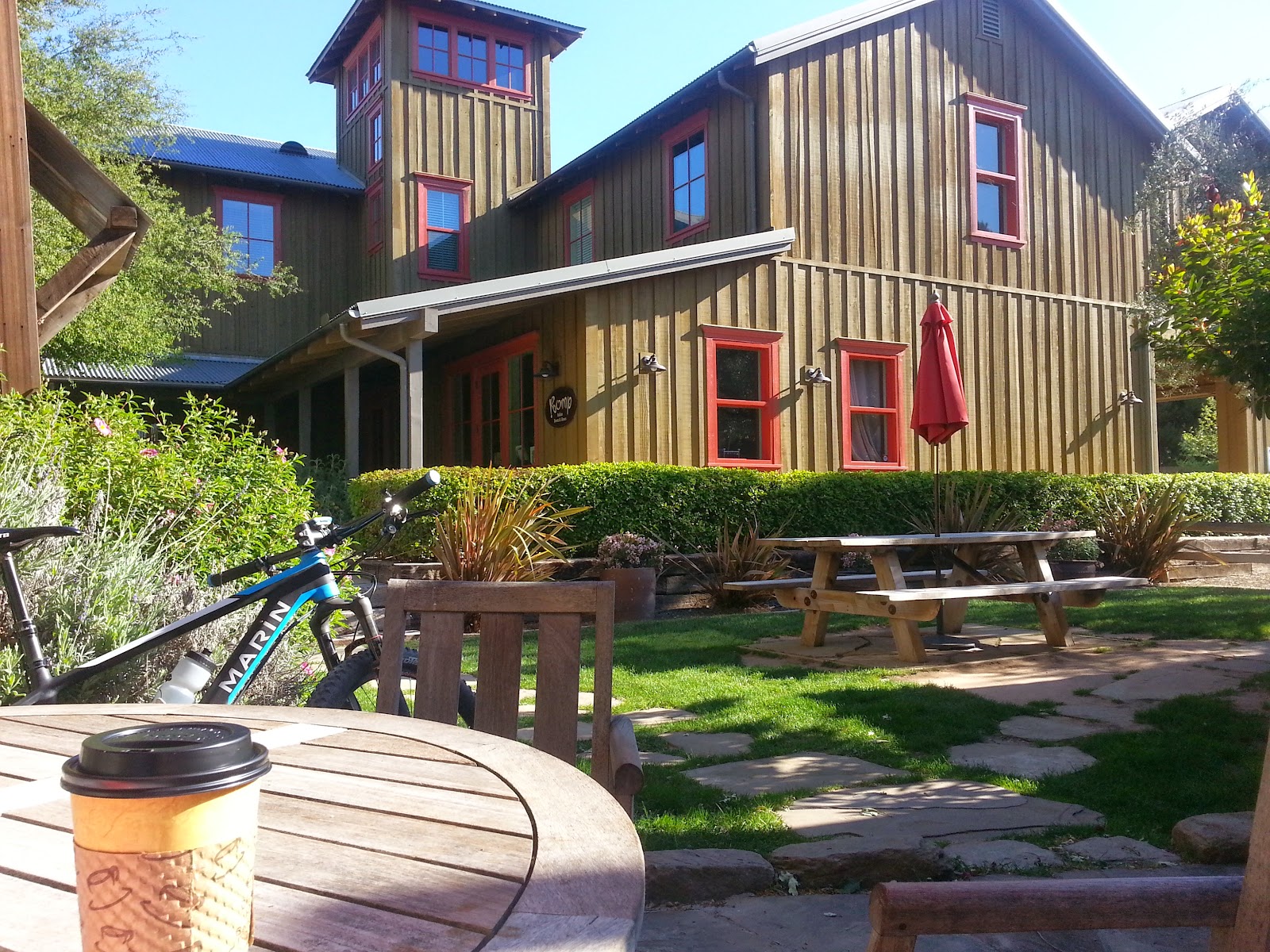 Breakfast in Los Olivos, the CUTEST little town ever. 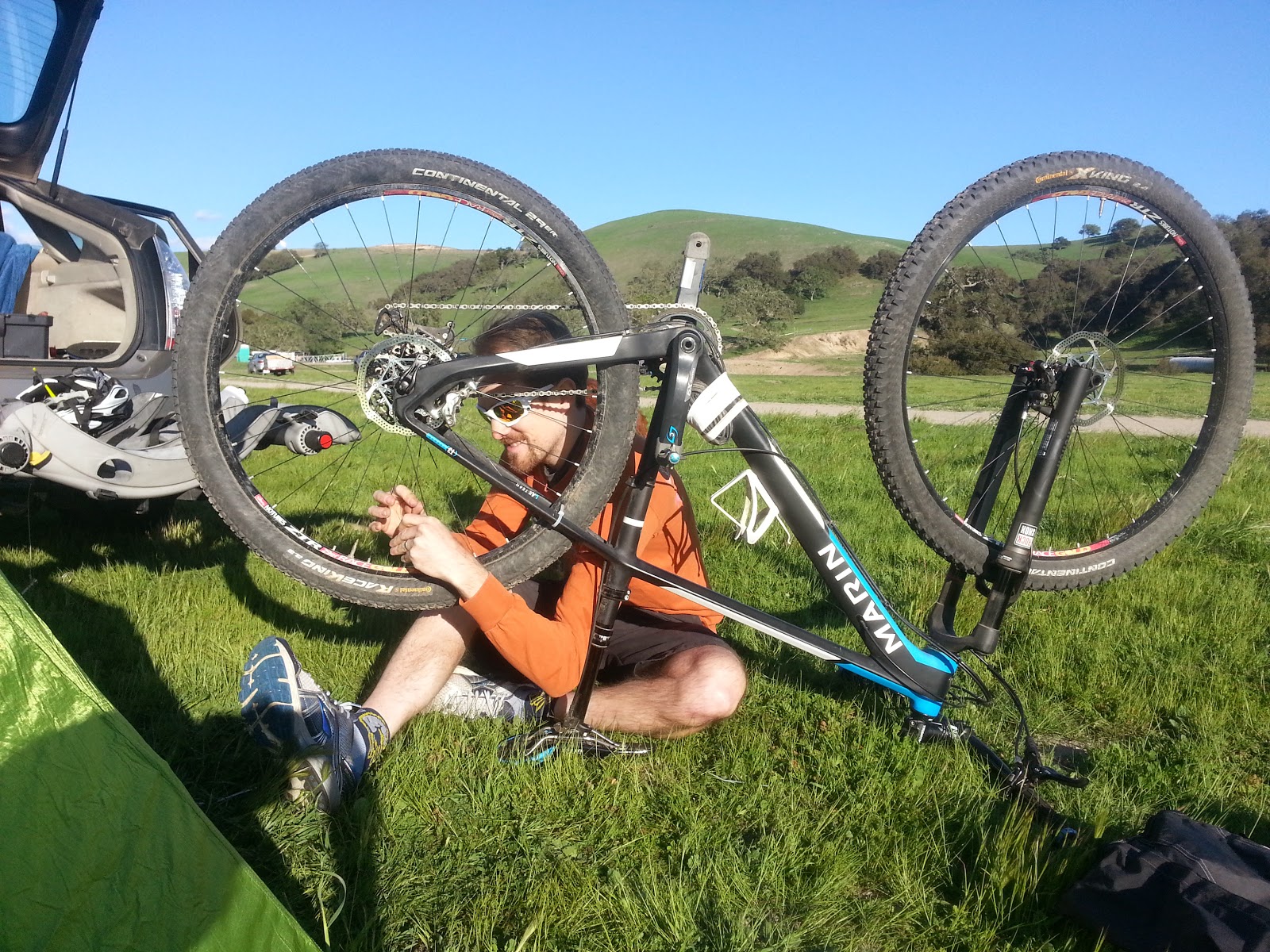 Brendan truing my rear wheel after ANOTHER spoke broke during my pre-ride. 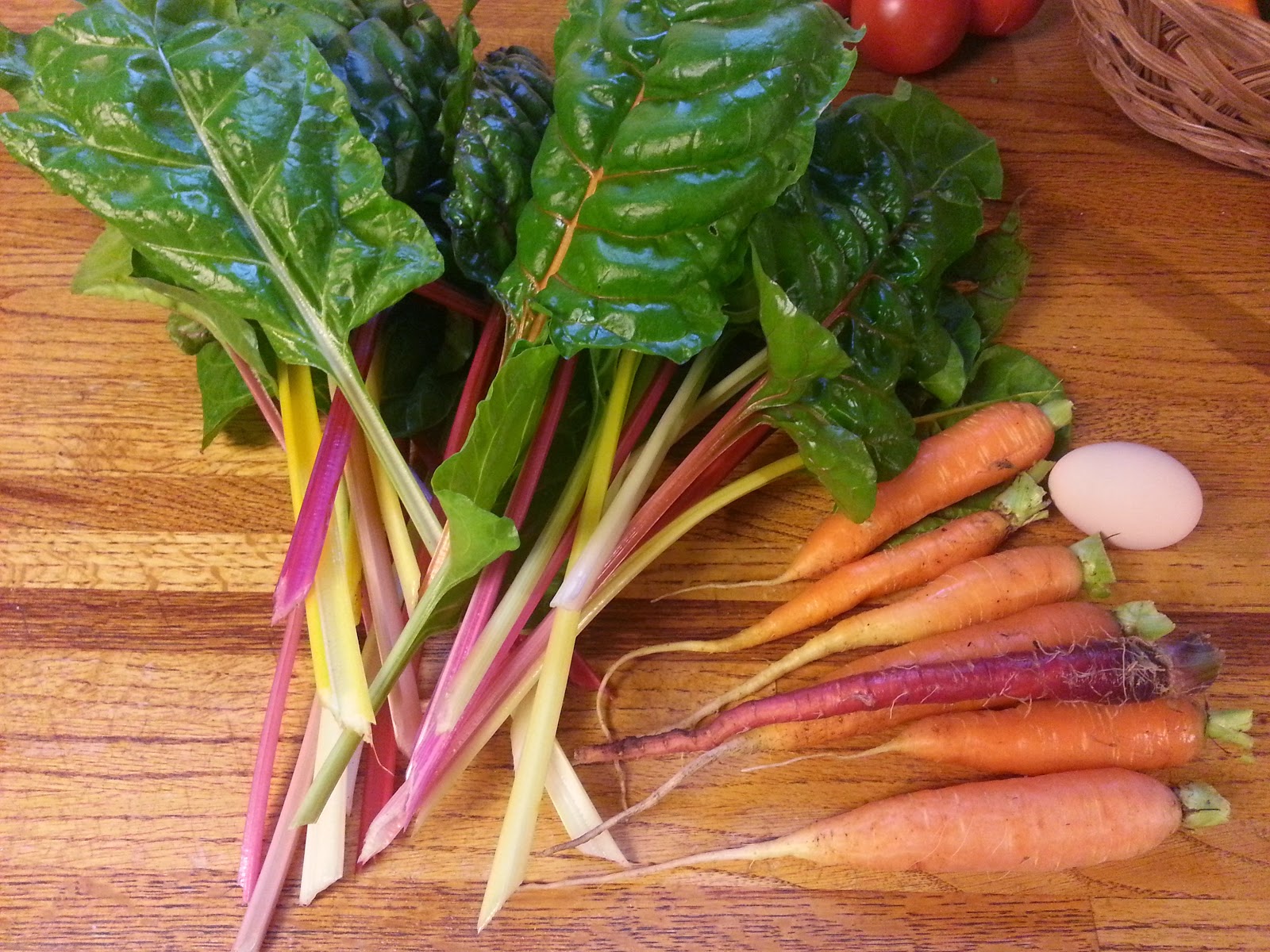 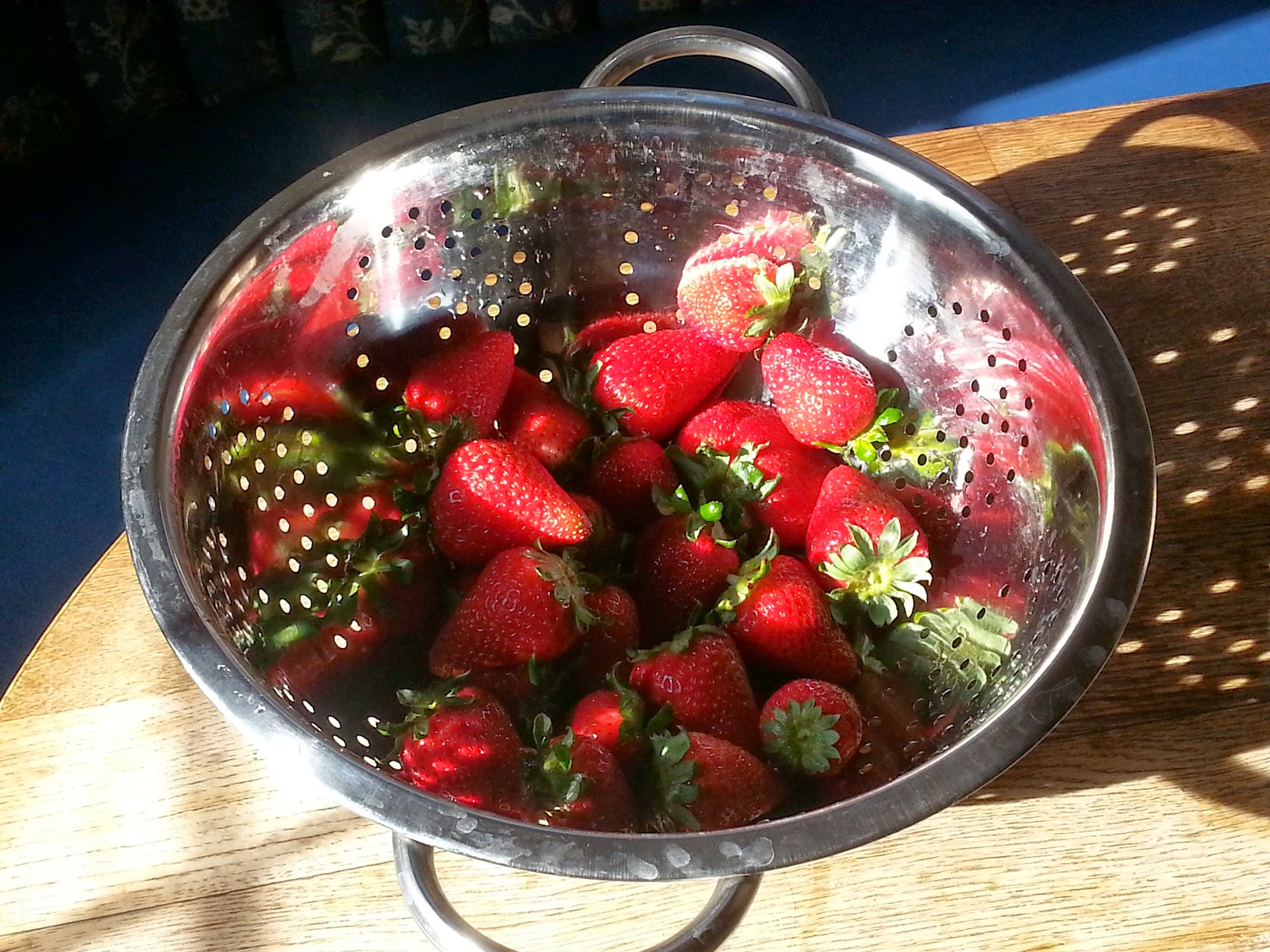 Eating A TON of strawbs, and harvesting some goodies from the pathetic garden. The neighbor boy was over. He LOVES picking carrots, and I can't say no to little kids, hence the not quite ready carrots. And winning a bike race!

Other highlights included an ice cream from Mc Donalds post race that gave me a free pass to not have to do the driving  home. and taking the very senic route everywhere we went to avoid hwy 101 traffic. I missed the super D on Sat because of the stupid traffic.