The Most Legit Fun-Tucky Showdown To Date

At it again this weekend with PRO XCT #3 in beautiful Fontana (if you look past the graffiti and homeless camps on the course). Like last weekend, the field was big for a women's race with 41 starters, and full of international competition. Nothing super exciting happened on the morning, besides a hilarious car ride to the venue with Single Speed World Champion Jamie Busch, so I'll get straight to the nitty gritty of the race! 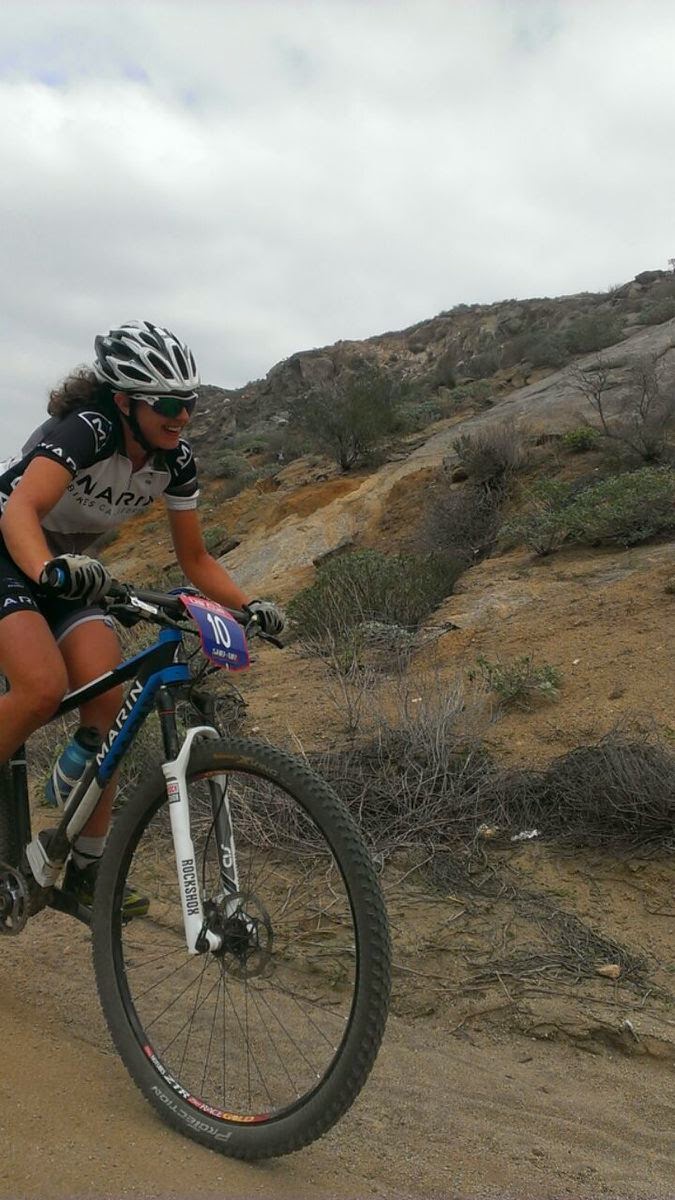 The race started out great, as a result of having basically the last call up (because the USA Cycling official messed up my UCI points), I started in the back and again avoided the crash! This might become my strategy because someone in our field obvi doesn't know how to stay upright! Then I got down to business moving up on the first climb. I think I moved from 41st to 11th by the top on lap one, and then had some very angry Canadians wanting to get around me on the techy, narrow descent. The descent was def my weak point. Every lap I would get gapped off on the descent, and then climb my way back up to the chase group on the climb, just to get gapped again on the descent. Worse was getting stuck behind the same Canadian rider on the narrow part of the climb on EVERY lap. She would not let me by, which was pretty frustrating, but lets be honest, she would out descend me anyway so it prob. doesn't matter.

On the final lap I dug into one of those pesky Canadians on the climb and made a big enough gap to stay away on the descent. I rolled across the line 15th with no muscle cramps in sight!

Overall it was an awesome race completed with NO DROPPER POST!!!! I'm growing up! I do have to say that Harriet was a blast so thanks to Marin Bikes for introducing us :) 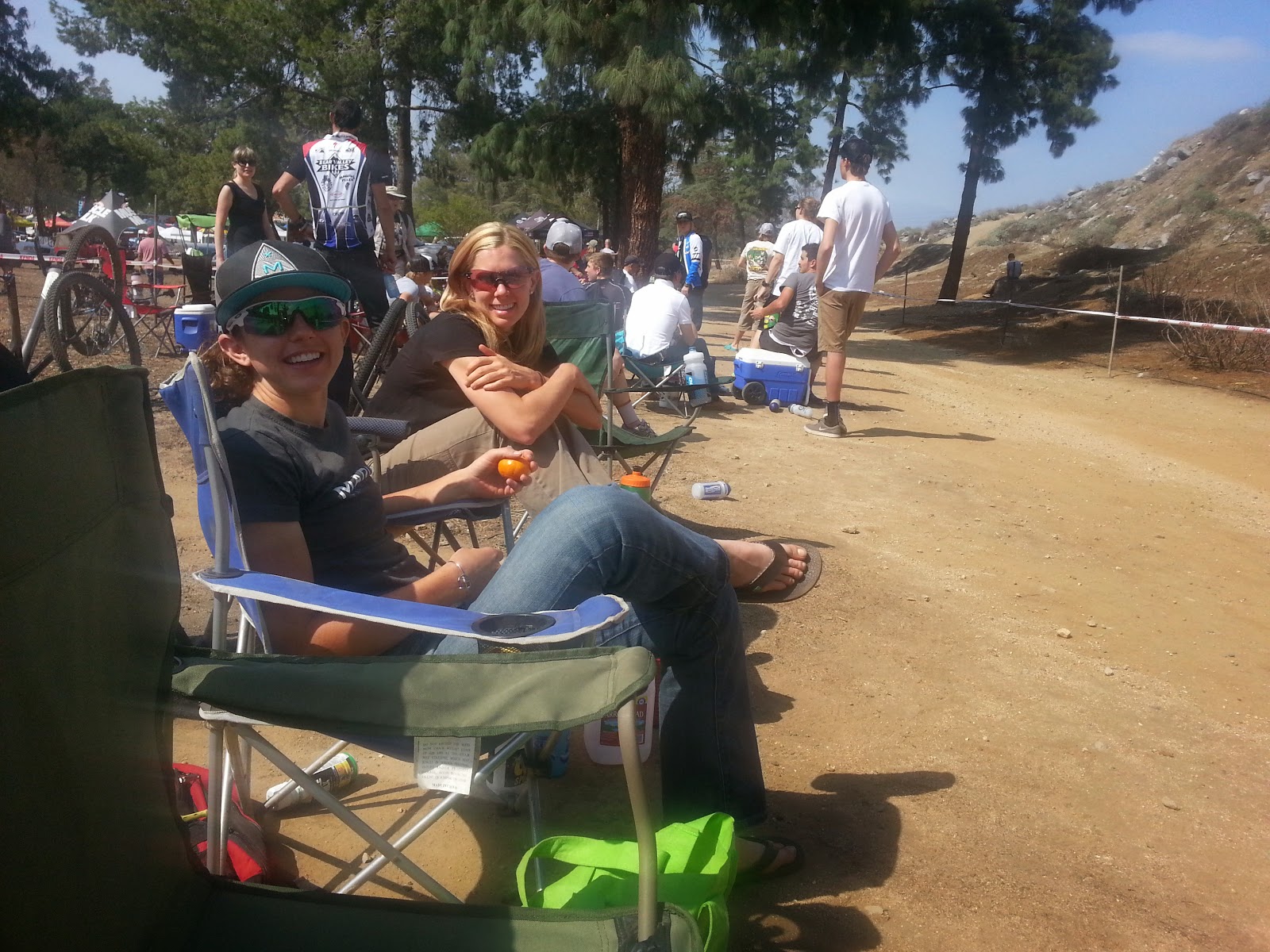 Post race we "helped feed the boys". HA! And then I pigged out on Ice Cream right before the Super D (in which I did not finish dead last :)

We concluded the day with Steak and Shrimp shish-ka-bobs. There are no pictures because we ate them too fast. Now we are off to race short track! Let the suffering commence.
Posted by Ms Lariss at 11:34 AM