Sunday, March 23rd will go down in the books as the day I learned that I have a "poor diet", the day we consumed the most out of control Breakfast, that day my team mate won the game 2048 for the SECOND time, and the day my sister won a stage race. What a day! 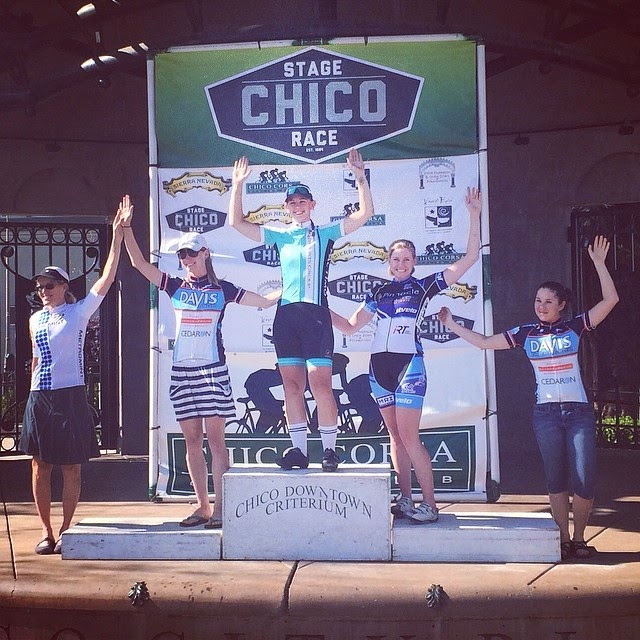 The first, and most important thing about Sunday was the epic amount of sleeping in. I love that short track always starts nice and late in the day. Then we ate an epic amount of fresh eggs (plucked from the coop right before being scrambled), bacon, and butter soaked french toast.

Post breakfast I learned through a little test strip that I have virtually no Inorganic Nitrates in my diet despite the large portions of Chard I eat all week! As if this wasn't disturbing enough, I then found out that basically all my competition pounds beet juice non stop, and thus has a Lance on EPO sized advantage over me! Imagine my anger and despair, to learn that no one had informed me of the magic of  beet juice, and that my diet was so deficient in NO! Alas, our nice house guest, who also happened to write this awesome blog post on the benefits of beets in sports, gifted me a bottle of beet juice, so watch out Keyesville! 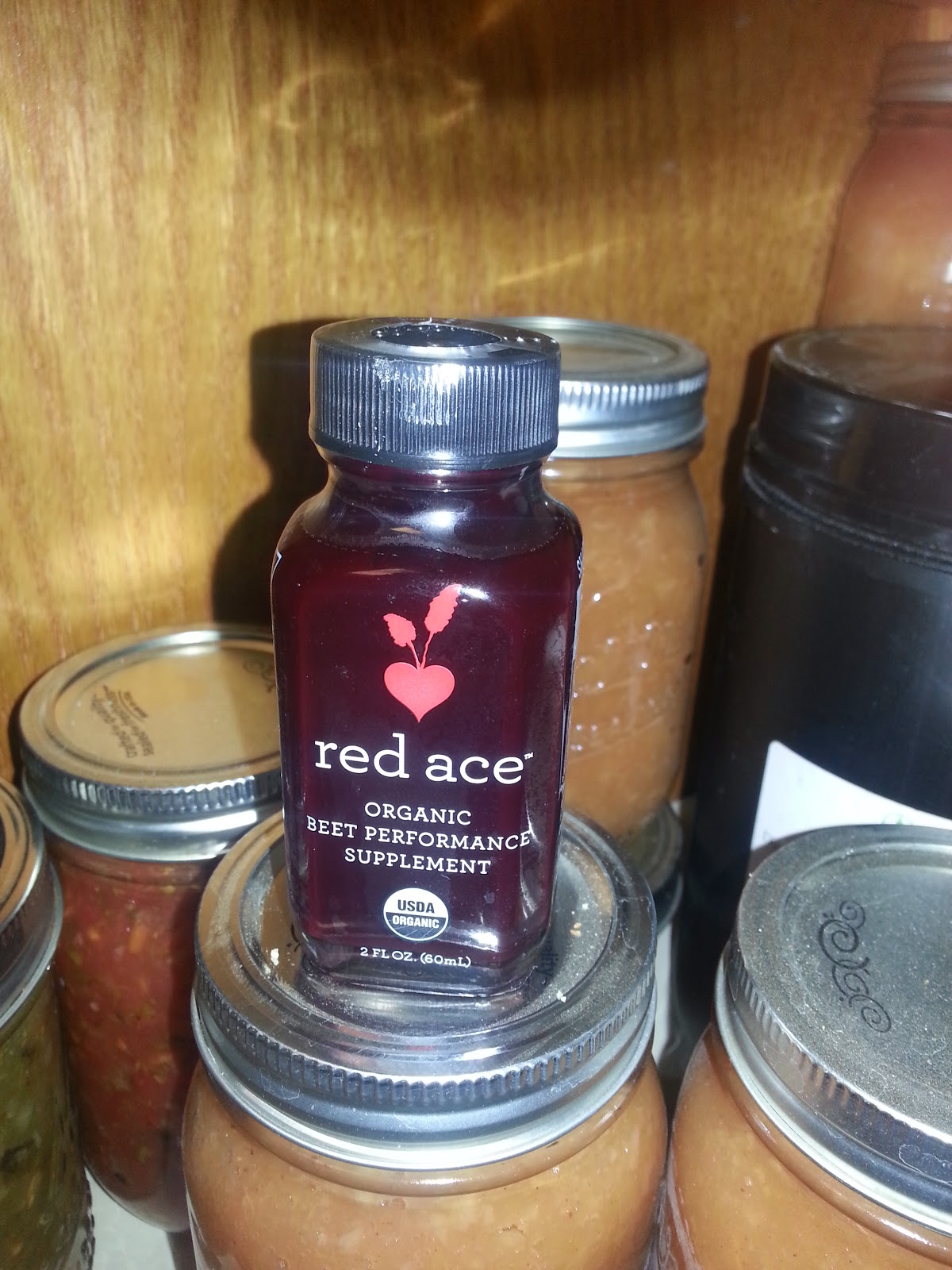 This little bottle is going to make me FLY!

The rest of the day was a blur of driving through the smog back to Fontana, pedaling my legs off for 15 minutes plus two laps (the kind where your eyes roll back into your skull), and celebrating Cara's Chico Stage race win. When your sister crashes out of more races than she finishes, you get pretty excited at a crit and TT win, topped off with a GC win in the Women's 3 field! Go little Fitchett!!!

Assorted images of Fontana for your enjoyment! 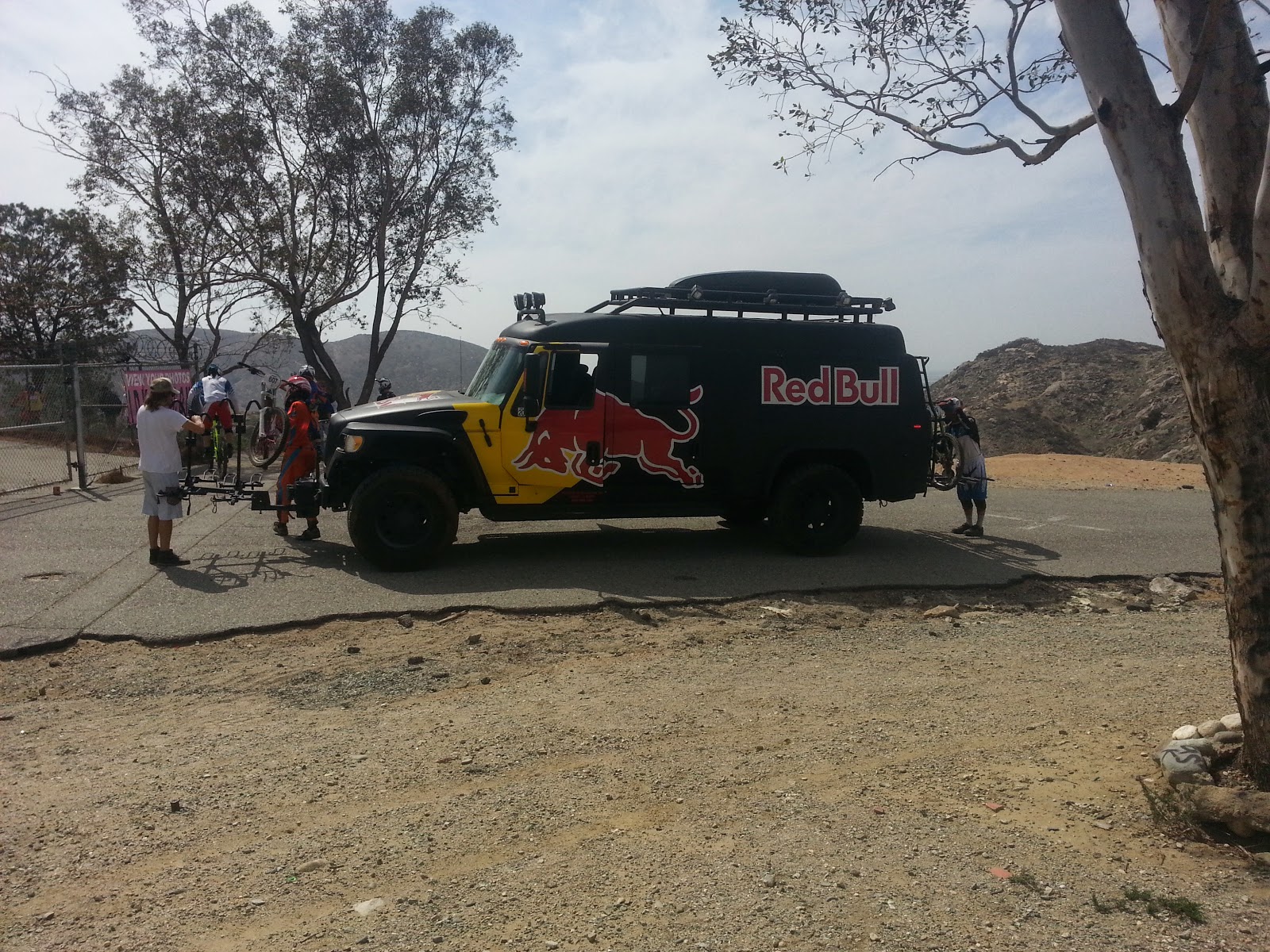 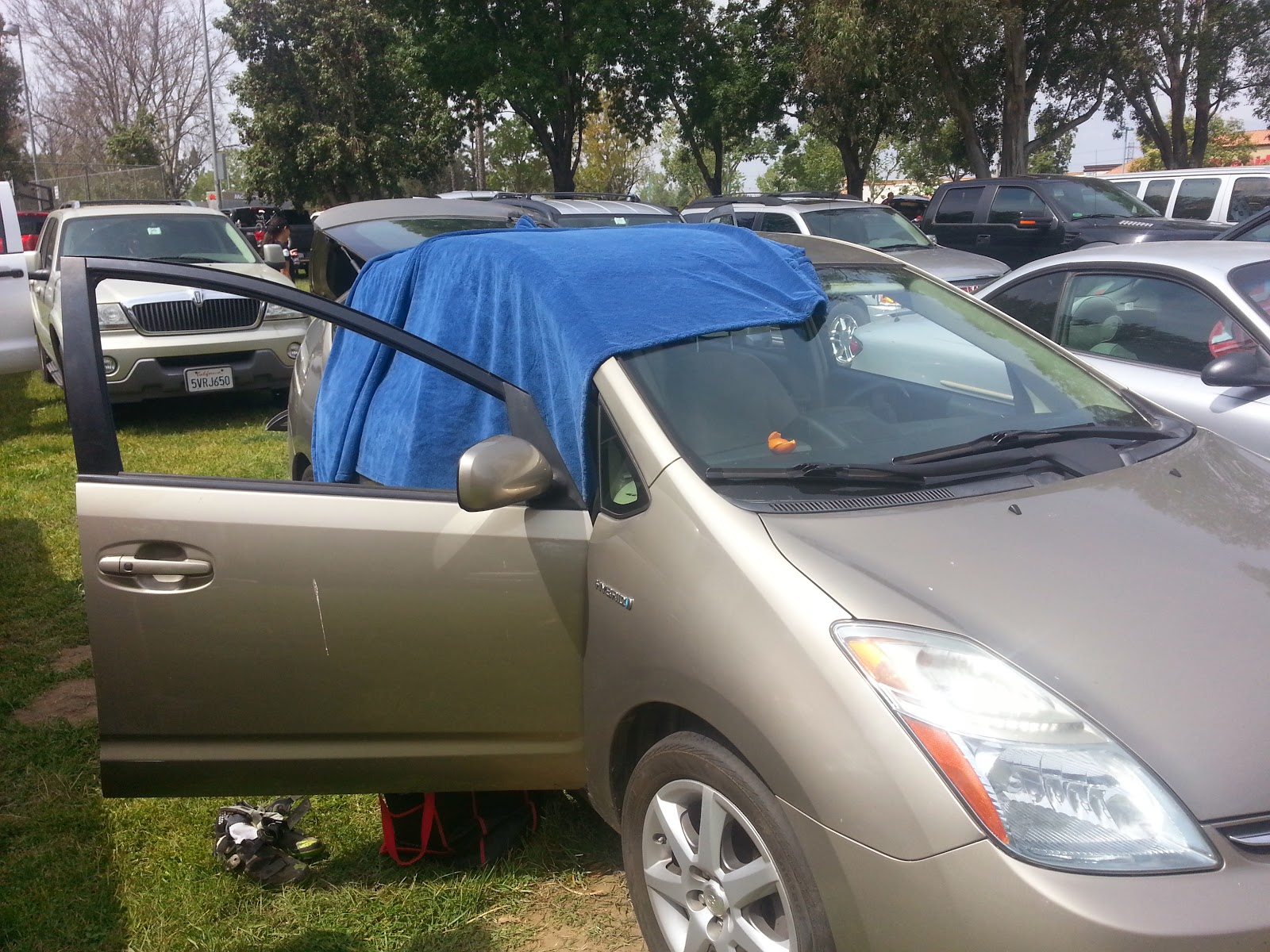 How Brendan sets up the car at race venues (nap central). 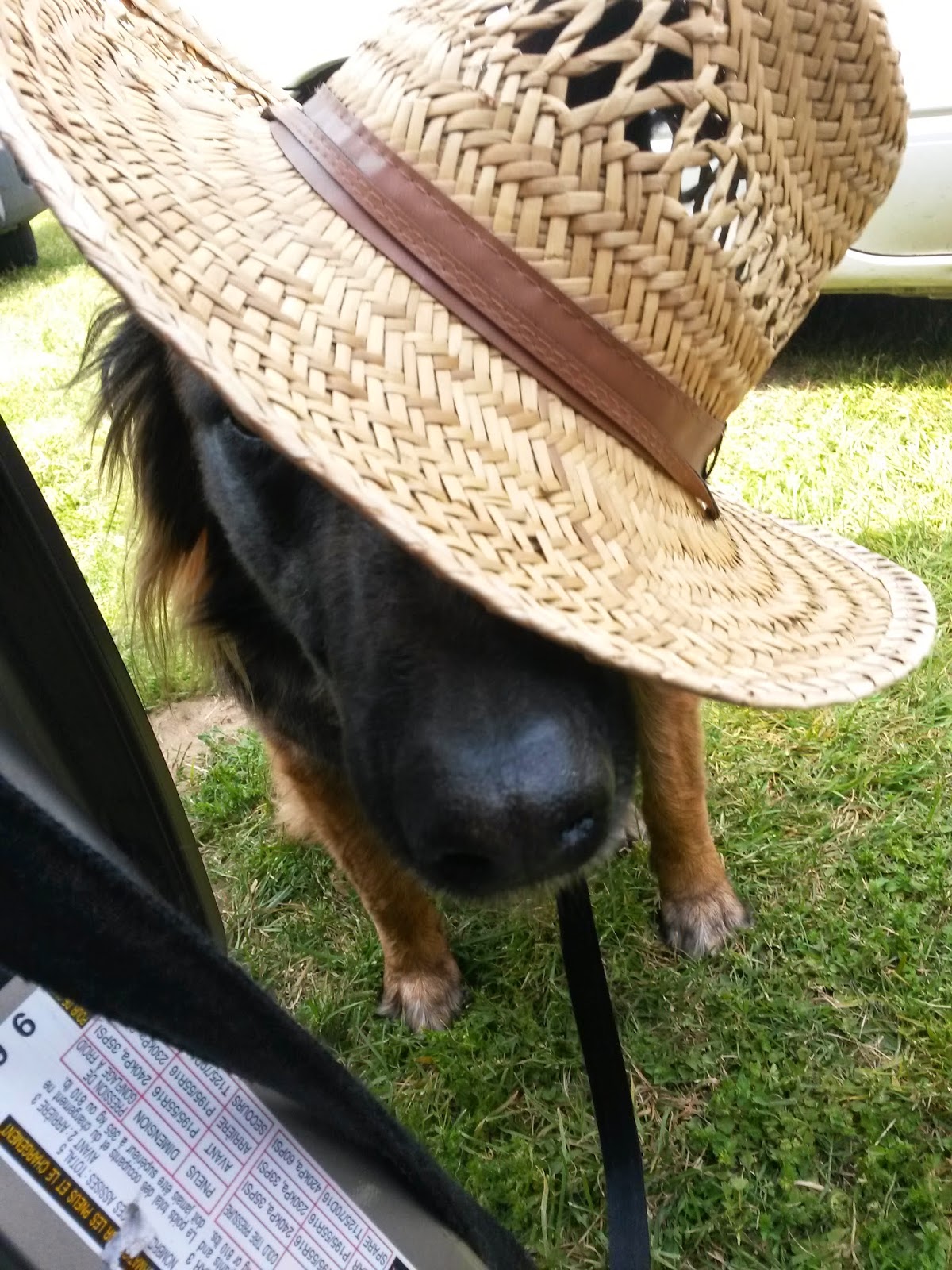 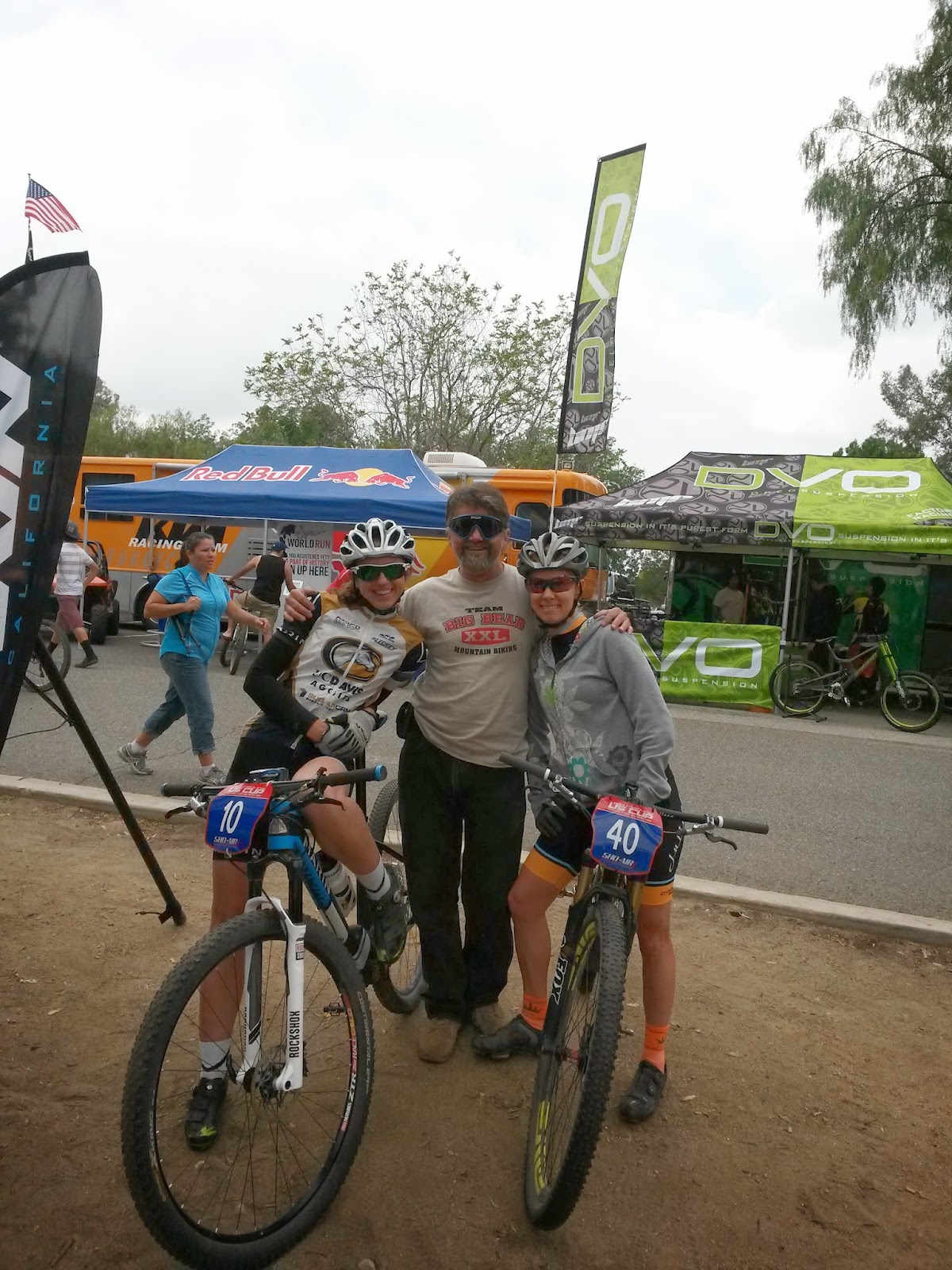 Just hanging with Gavin, the creepster. Really though, I love the Team Big Bear volunteers! Thanks for an awesome race weekend! 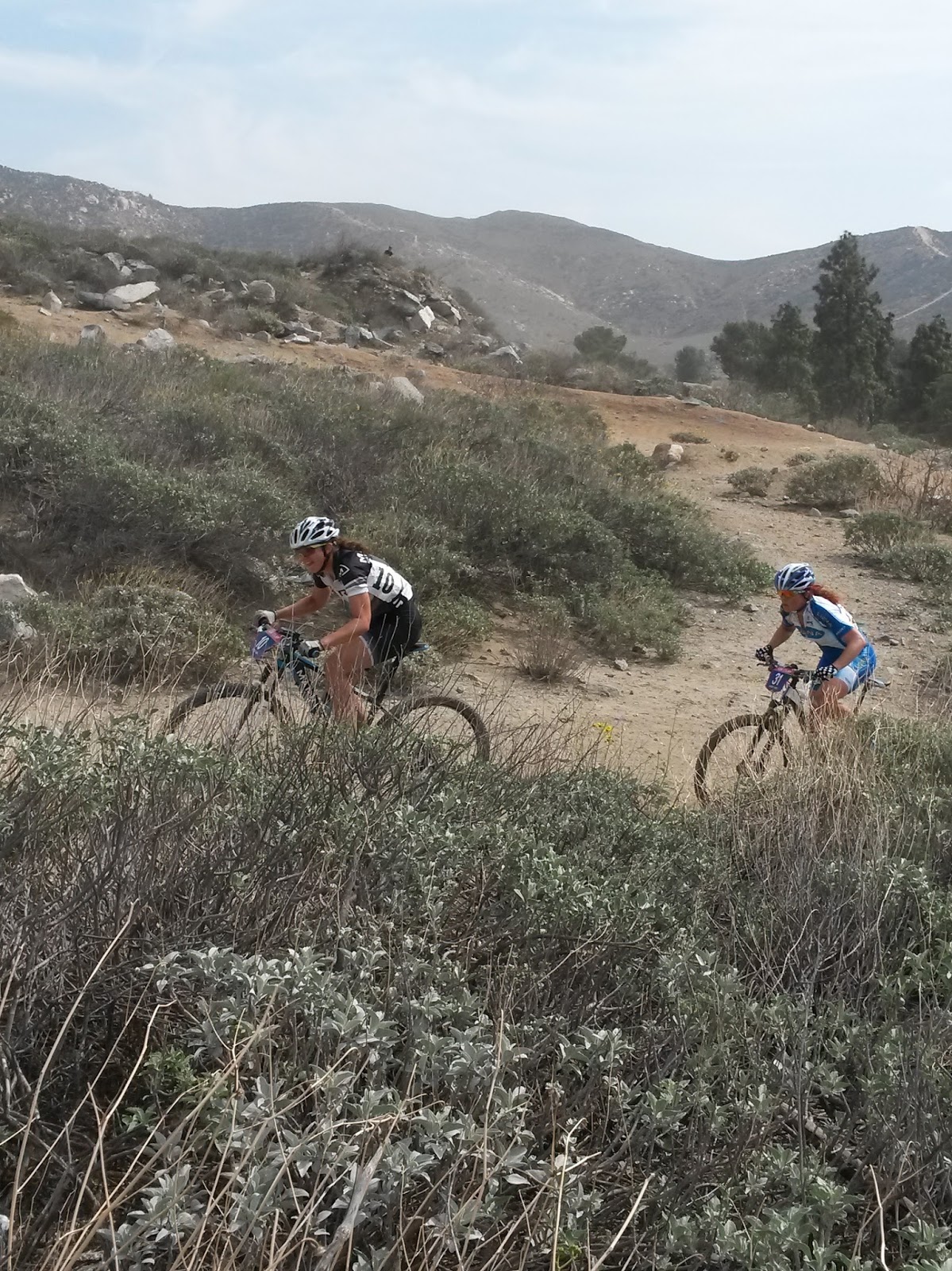 Proof I actually did race short track. Finished 11th, thought I was CONVINCED I was in 20th place the whole race. 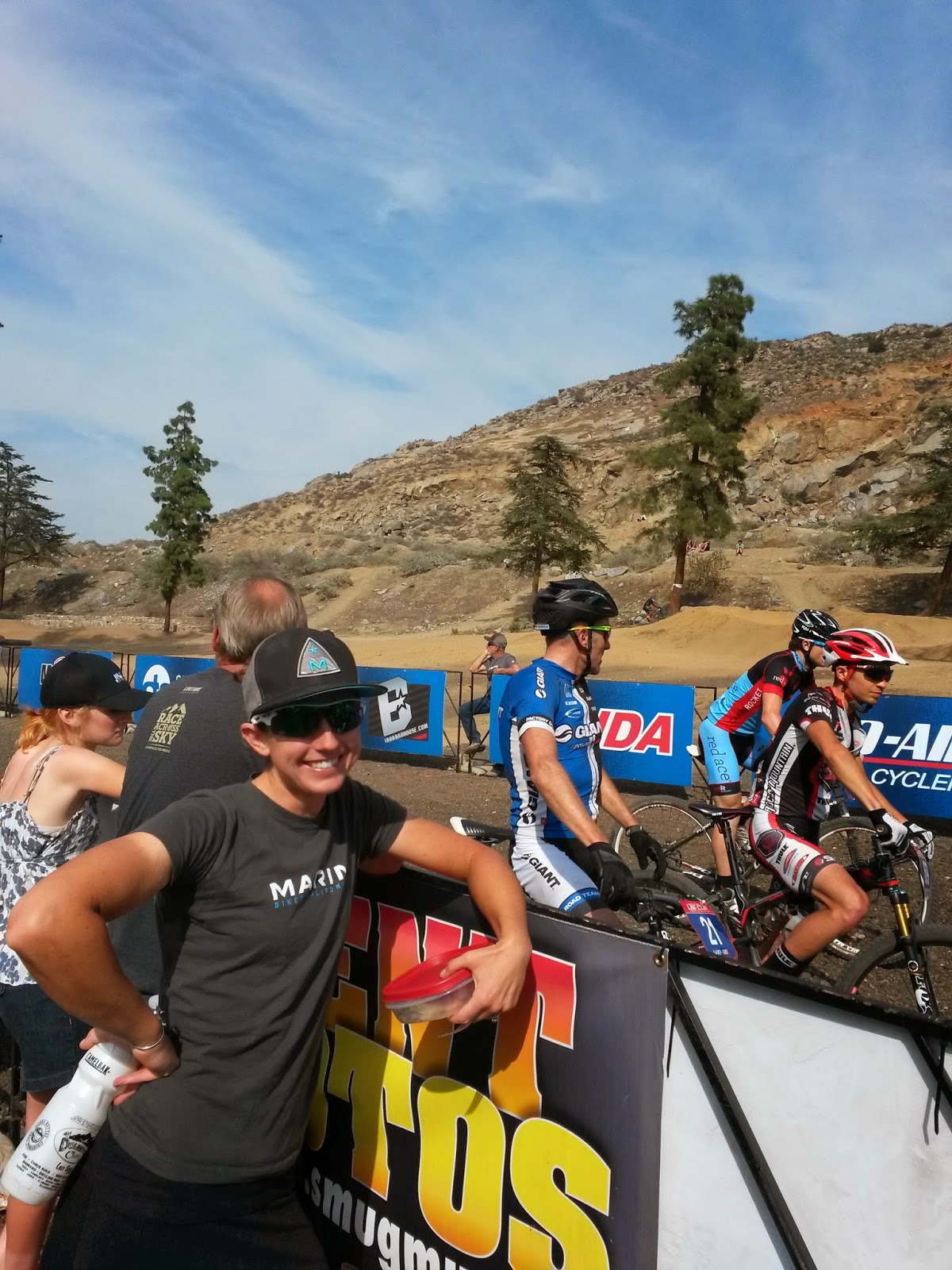 Finally, one picture with Carl Decker. Not creepy at all, right?