What, No Race This Weekend?

That's right, I didn't even race my bike once this weekend! But that doesn't mean there wasn't some serious shredding on Sunday to make up for it! 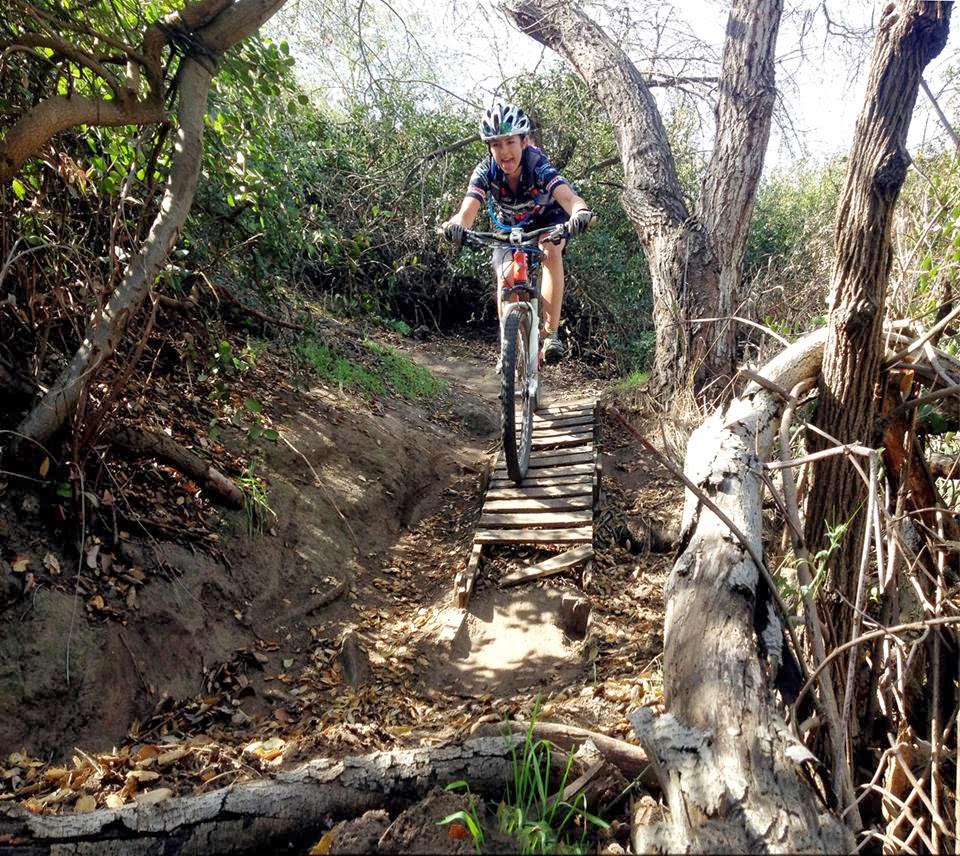 You can't tell how steep this trail is, so use your imagination. Also, apparently I stick my tongue out when concentrating.

More on Sunday's ride later, because Saturday was a crazy hard, fun, long day, with many exciting happenings. First I had to do a field test for the new coach. That was the hard part. Lets just say after that ride I wanted to lie on the ground for many many hours. Instead, Brendan and I had a day after Valentine's day day date, and hit up our fave store Home Depot! Then we needed to kill a bit of time so we ran around about a million model homes, our second fave activity, and saw lots of cool decorating ideas/awesome community amenities. 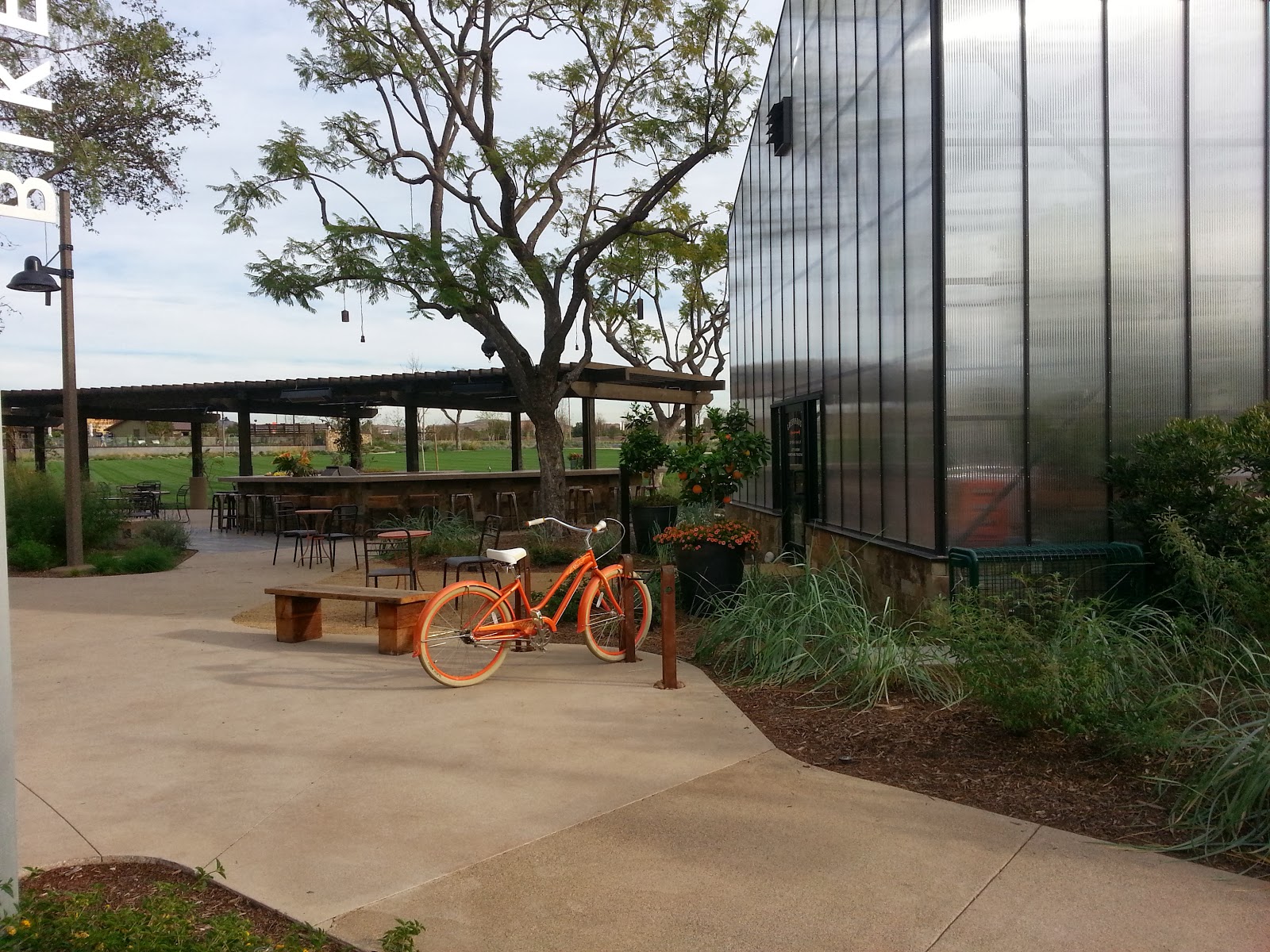 The center of one development was right up our ally, and Brendan helped design that bike! 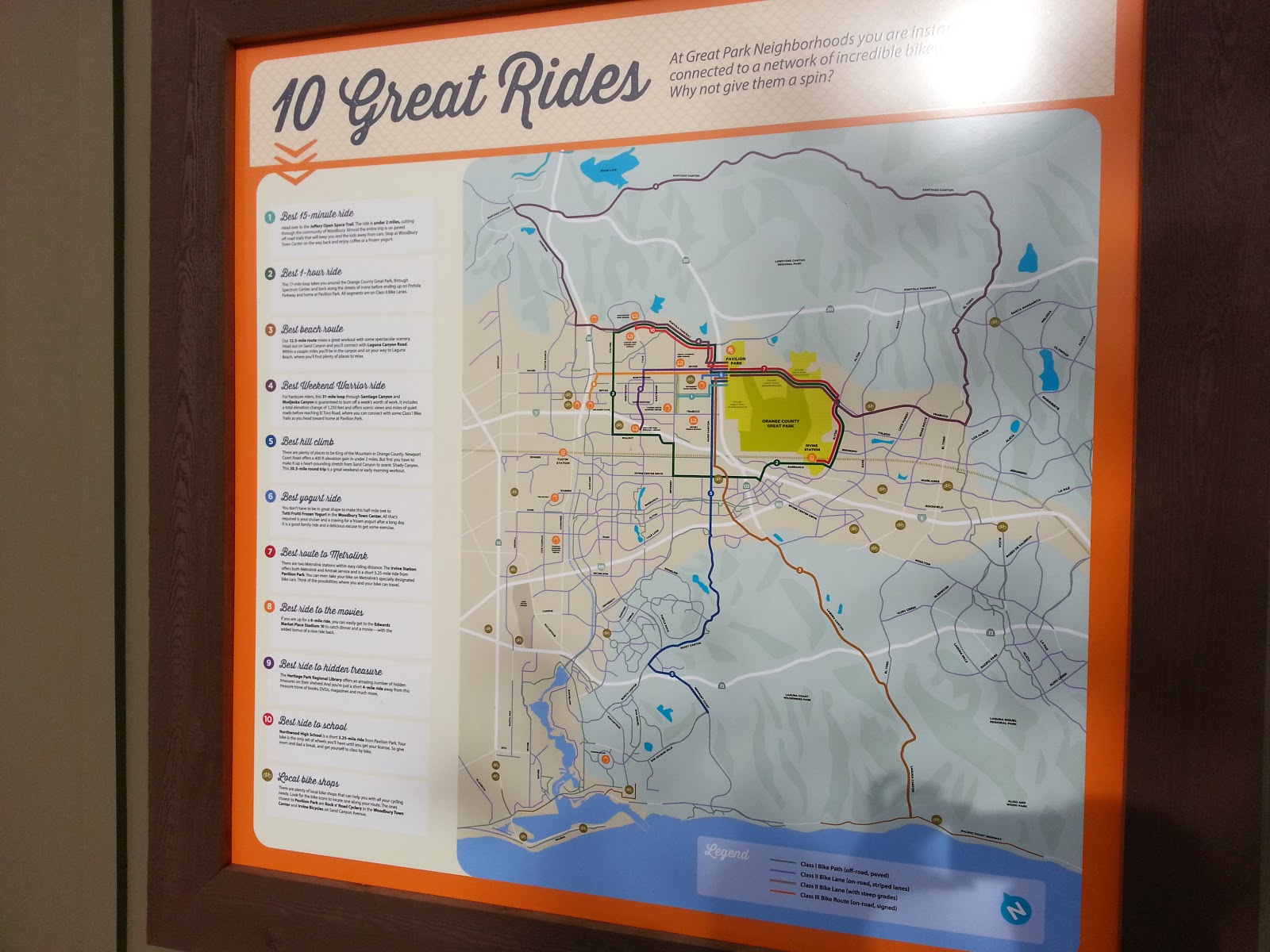 This map was posted outside a neighborhood bike mechanic shop! 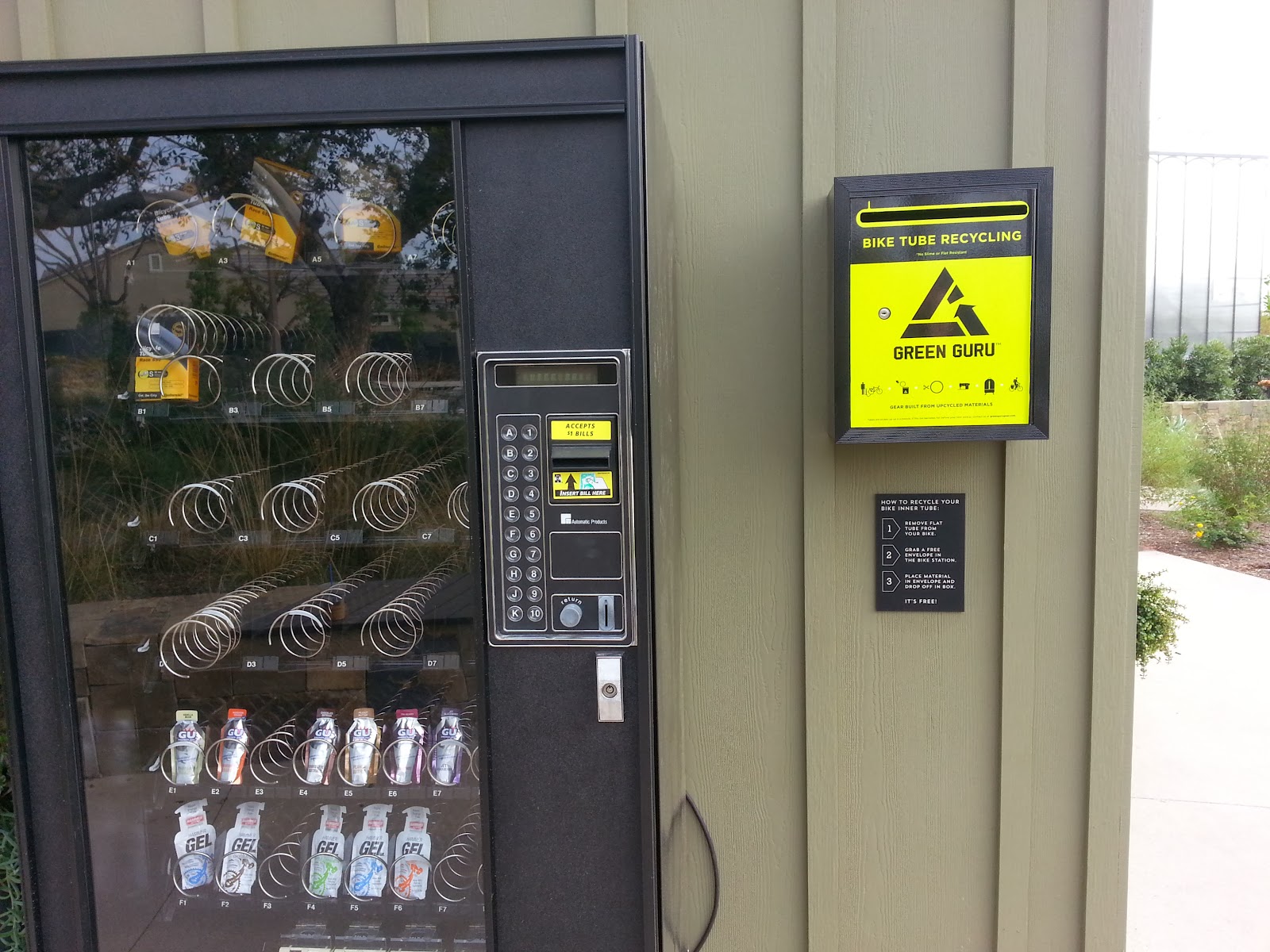 As was this bike stuff vending machine. I've wanted to put one of these in Silverado FOREVER! Also, bike tube recycling? Great idea for people who don't patch old tubes! 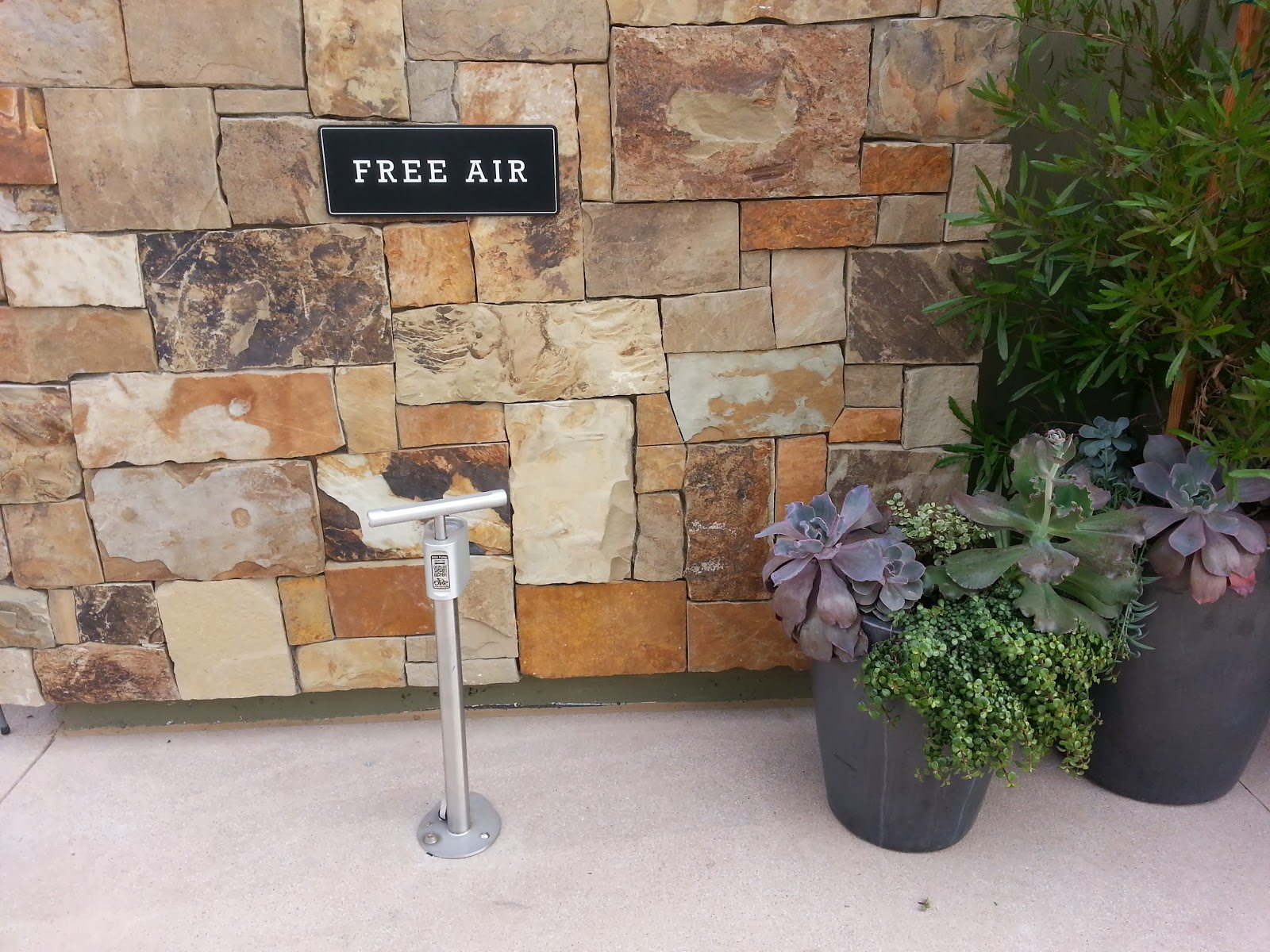 Thought this was also a nice added touch :) 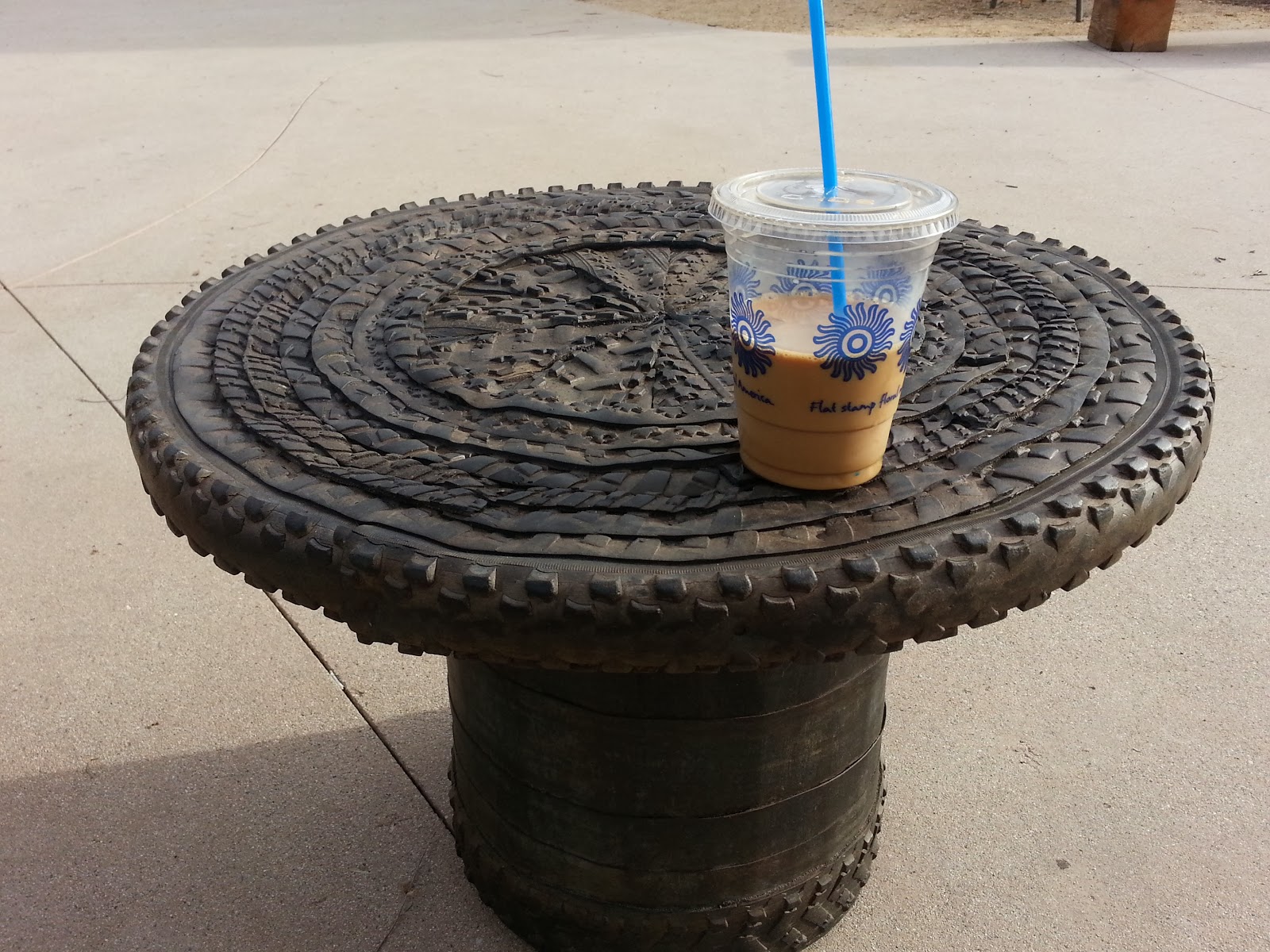 Saw this rad table made of bike tires. 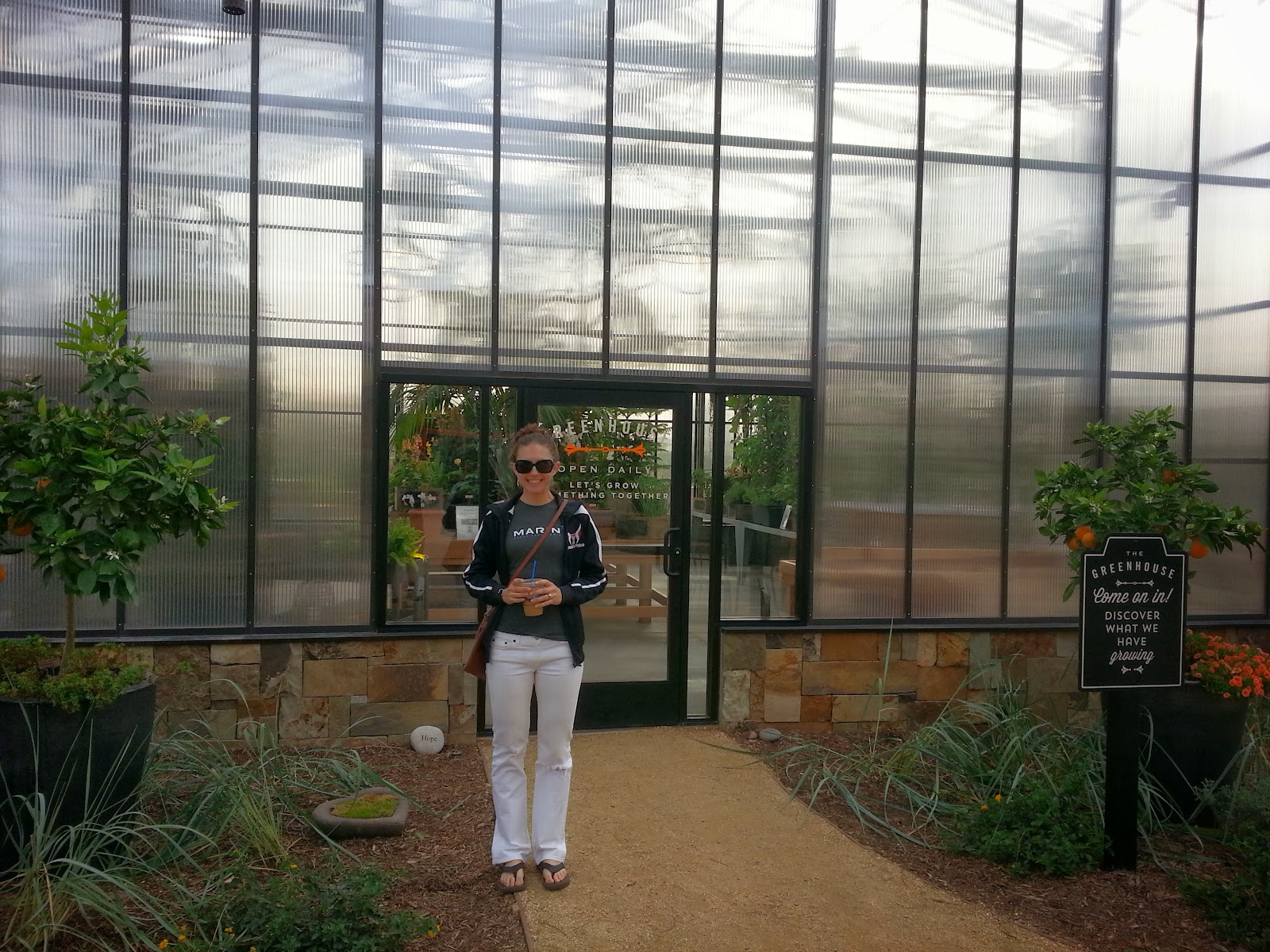 There was a community green house! 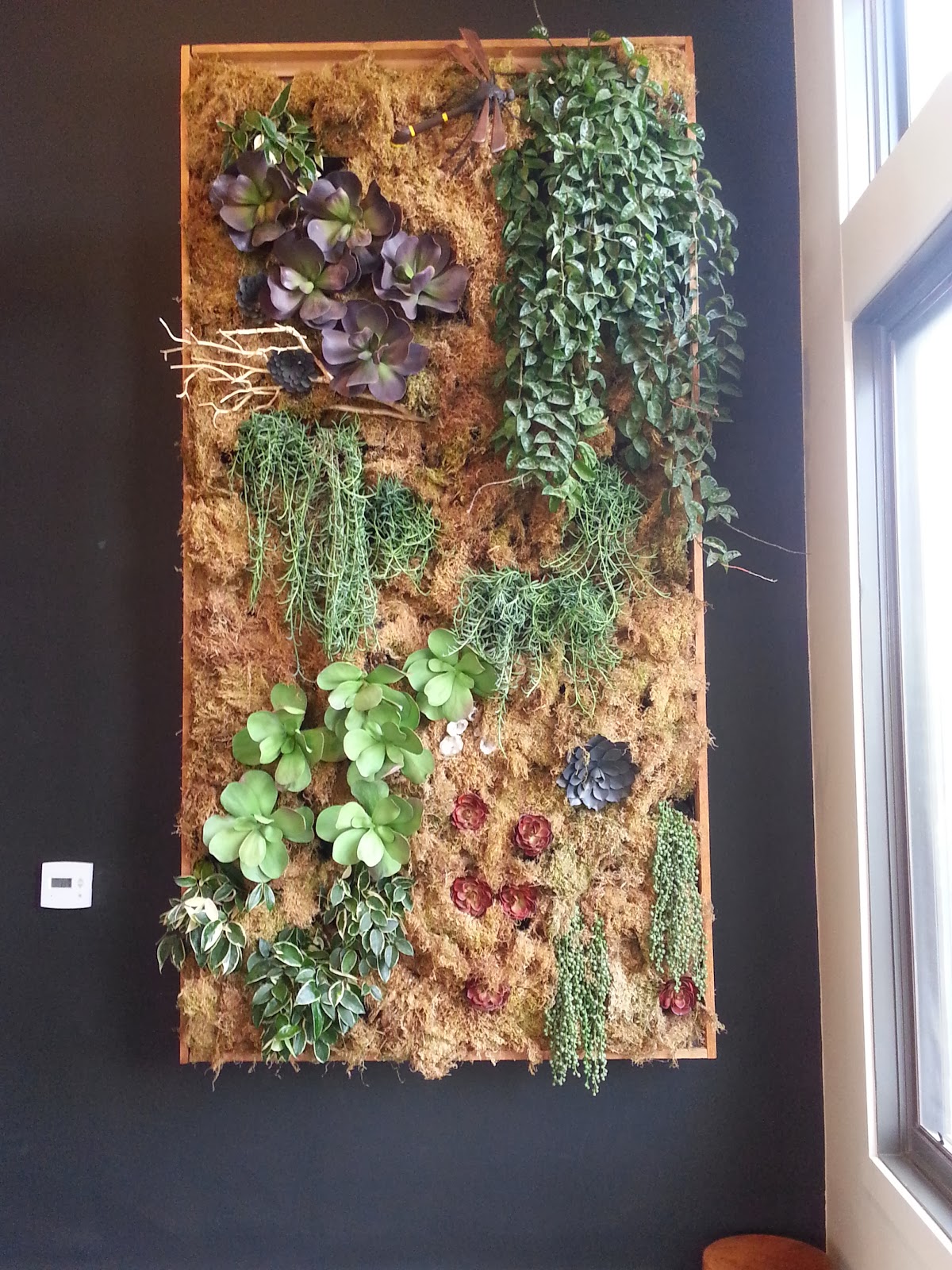 Want to make one of these for our house. 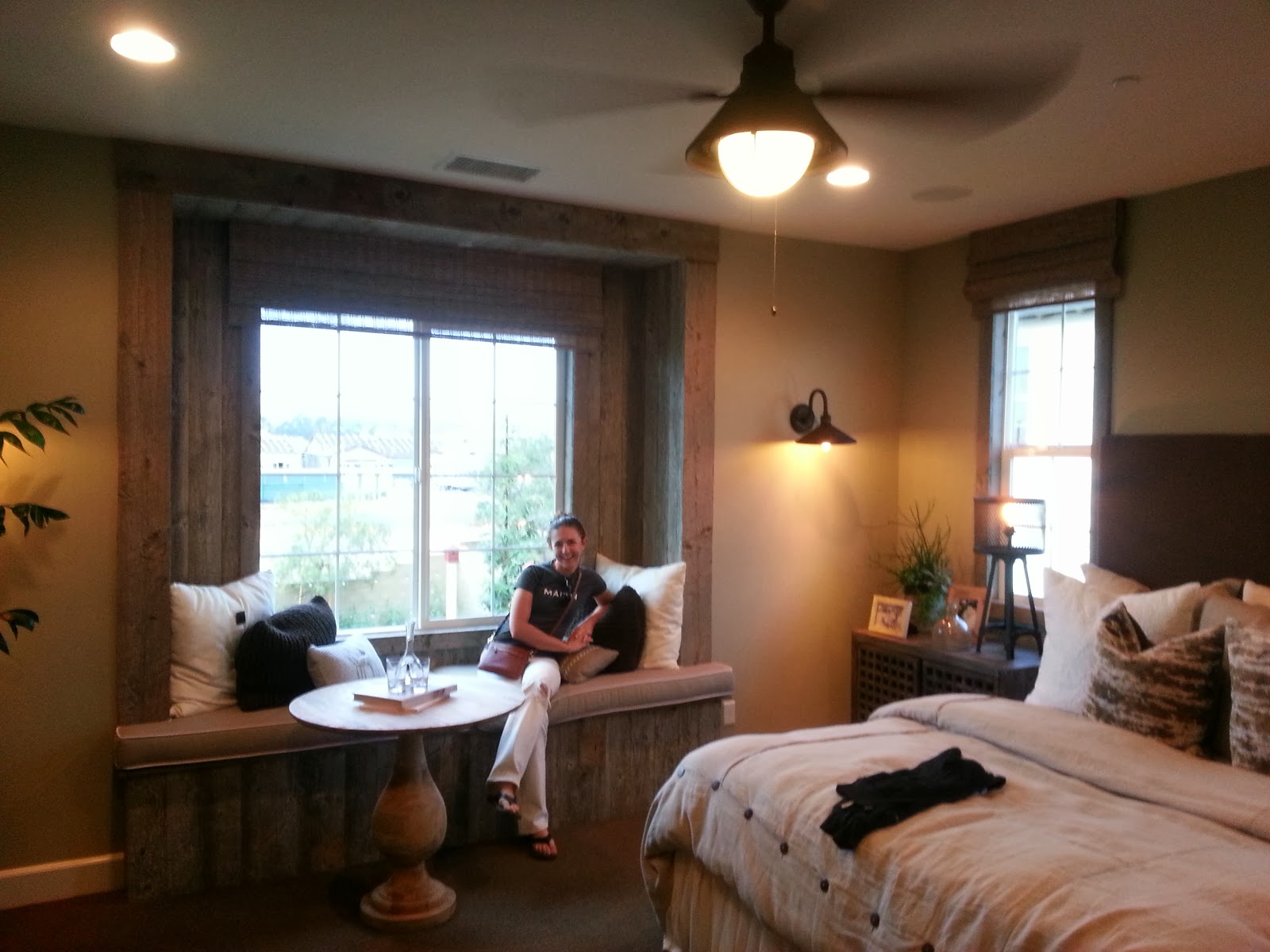 And one of the model houses had TONS of "reclaimed" wood, which we thought was super pretty. I like pretending I live in the model homes. This one was my favorite.

Then I took Brendan on our real V-Day (a day late) date to go see a movie at Cinepolis. We saw The Wolf Of Wall Street, which I wouldn't necessarily recommend to anyone, ever, but the luxury movie theater experience was a trip. 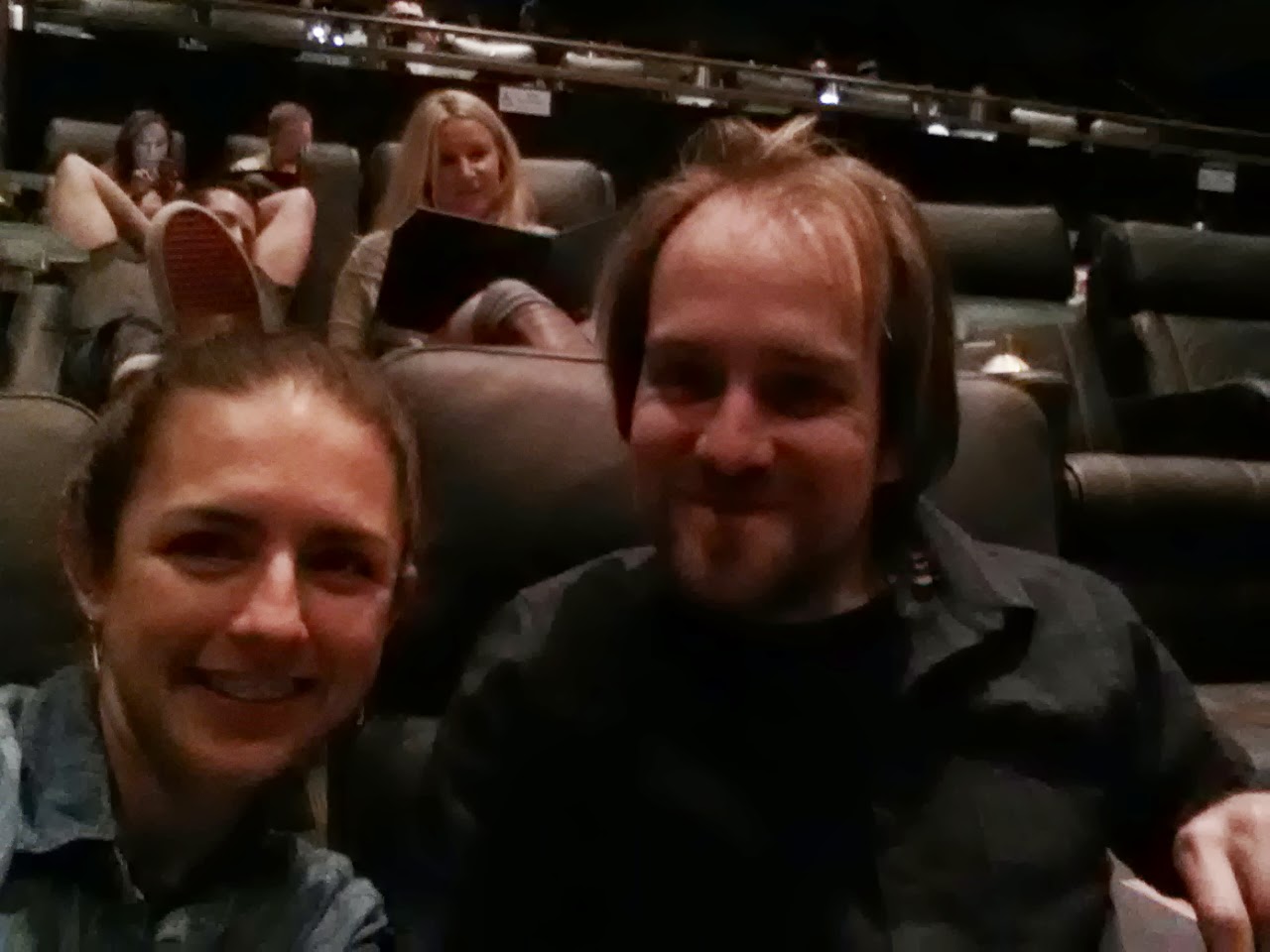 Love this kid :) And I think he loved sitting in a recliner at the theater. 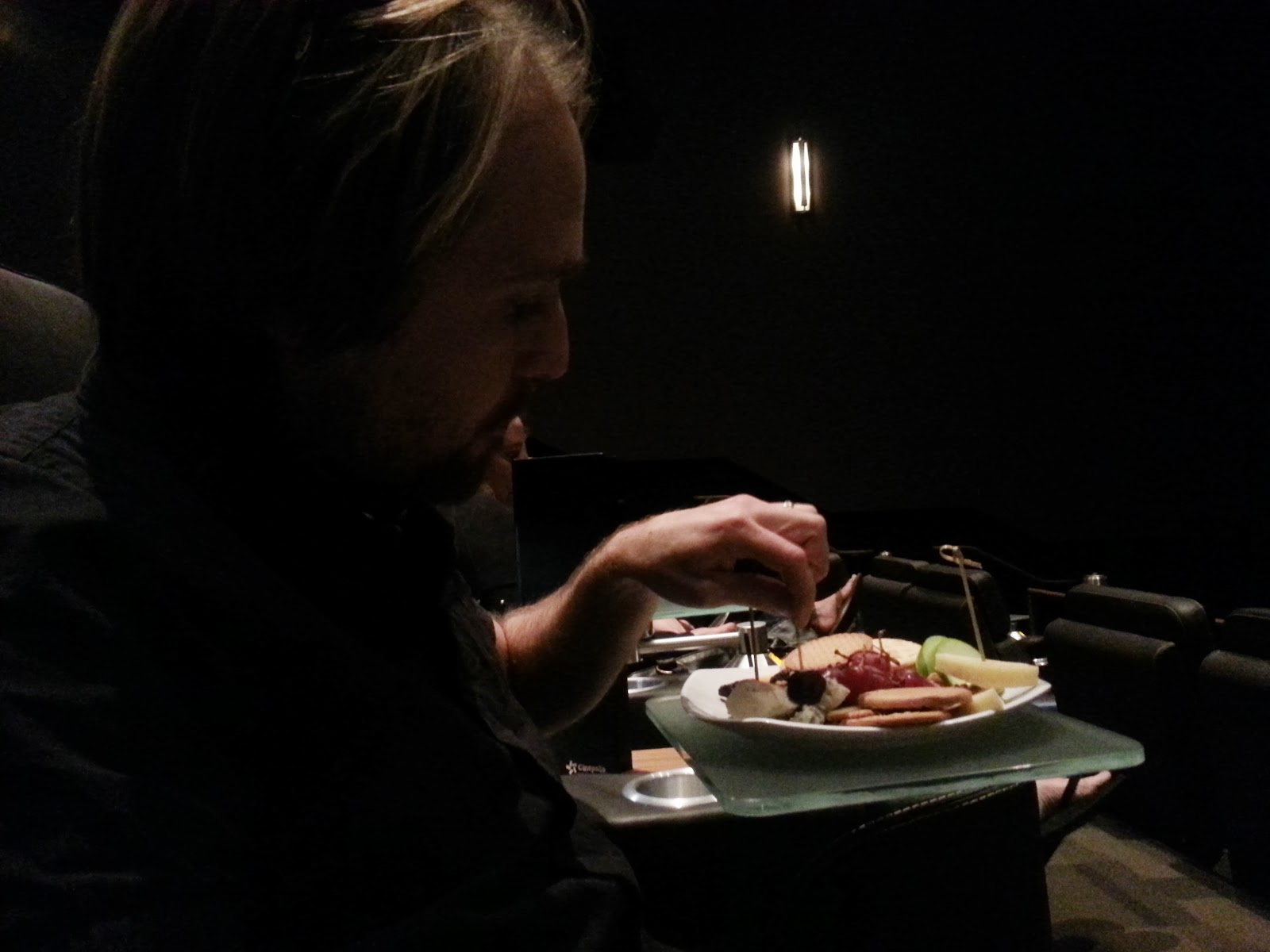 You can order food and beverages while you watch the movie. We ate until our tummies hurt.

That all seems like enough for one weekend, but then Sunday Carl and I shredded Laguna and Aliso Woods. We rode 32 miles, including 6 major ups and downs. I busted out the trail bike for this one, because, well, it is Laguna, and was surprised to discover that rocking the hardtail all this time has made me a better descender on my trail bike. 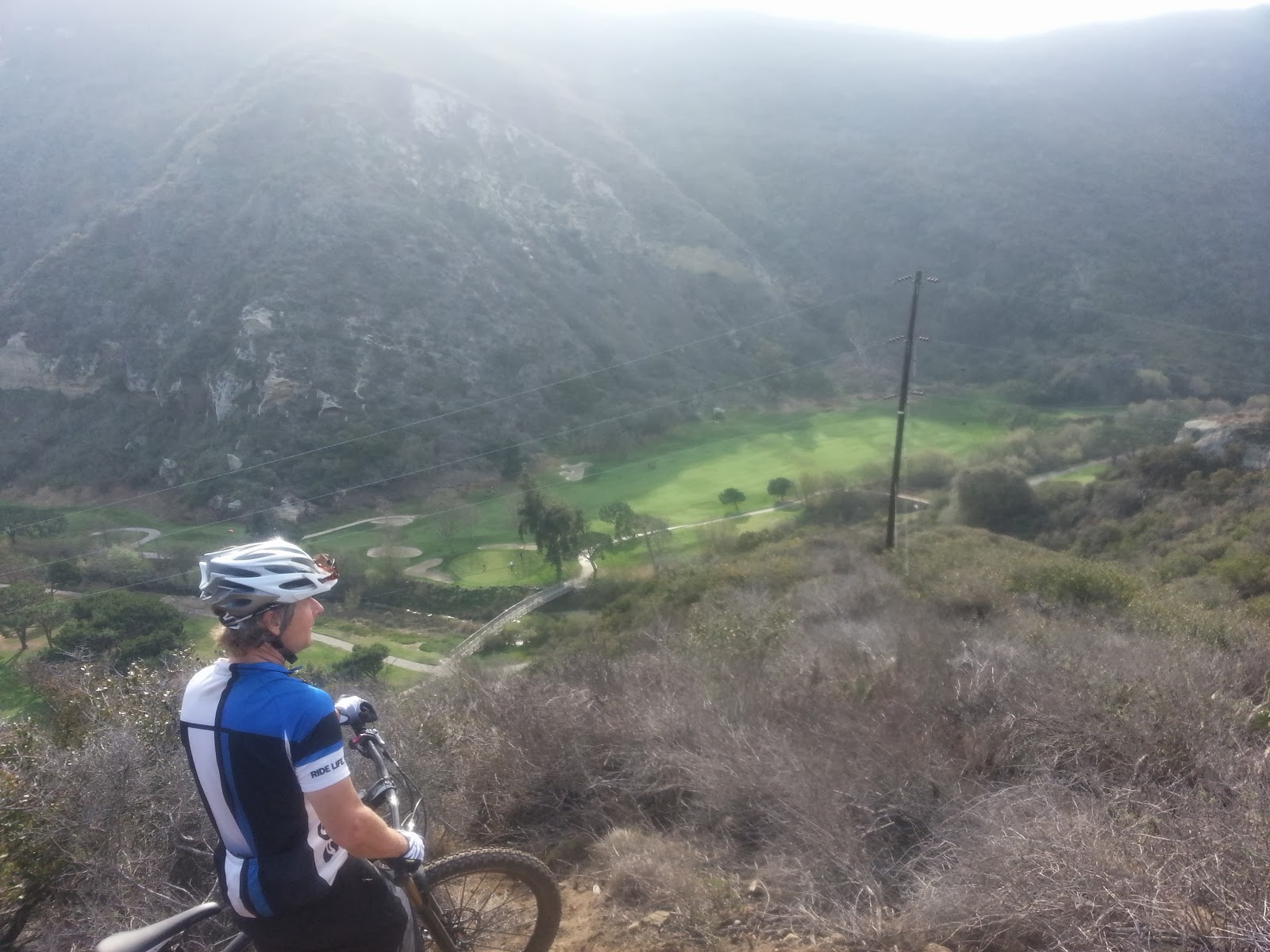 Lots of good views, and some stupid long hike-a-bikes!

Of course afterwards there was MORE garage organizing and manual labor, but thats par for the course on a Sunday afternoon.
And that wraps up yet another great weekend of bikes, manual labor, and a bit of lovie Brendan time!