Unfortunately I have no 'Brendan is Davey's favorite' pictures, but did those two ham it up this weekend! They slept with their heads right next to each on the drive down to Boulevard, CA for, wait for it, a road race! Yes, that's right, I left Harriet the hard trail in the stable on Saturday and tried my hand at racing road bikes for the first time in 4 years. 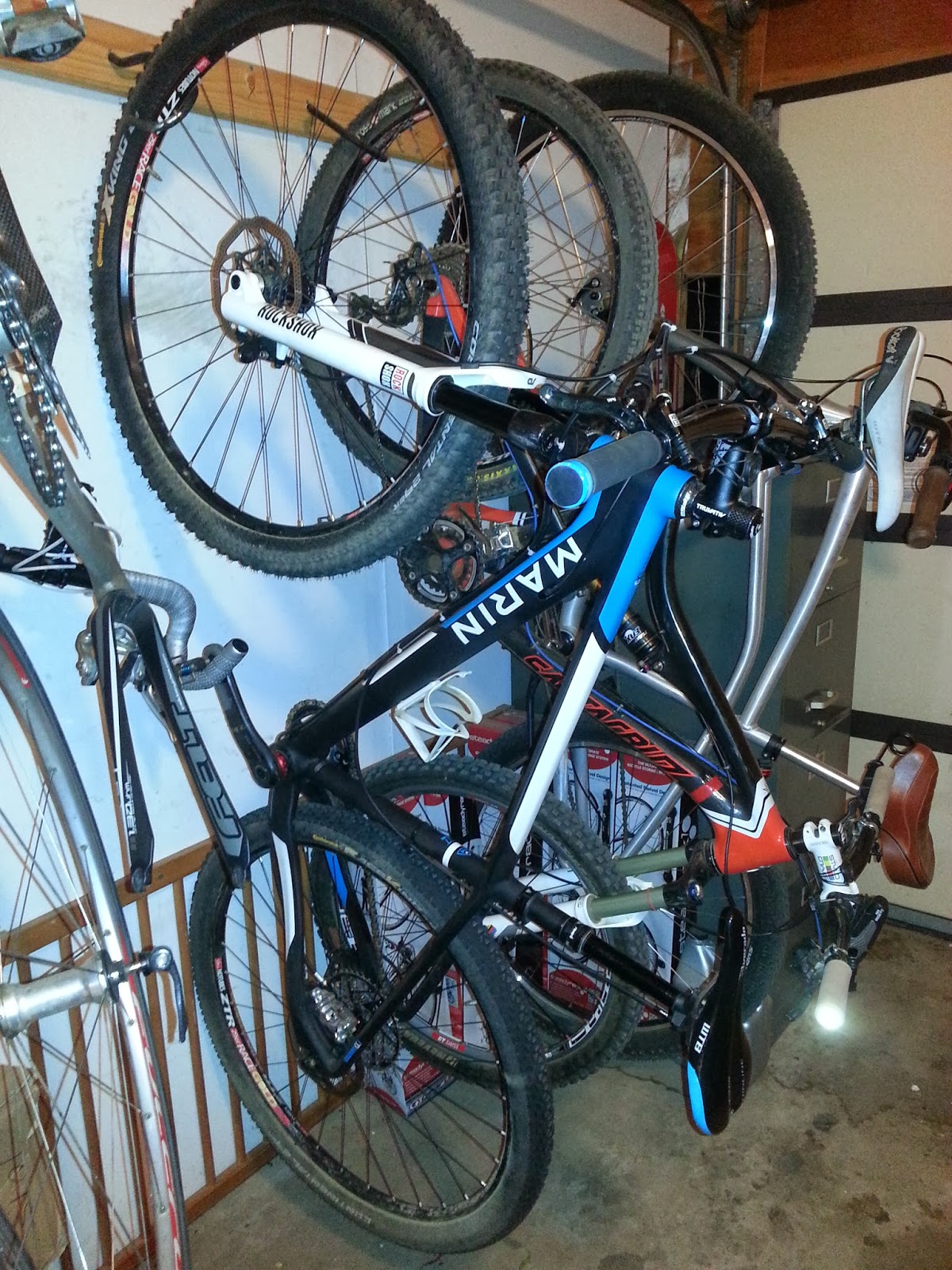 I've had the itch to do a road race since training camp, so off to Boulevard we went. I choose to go the stealth route, dressing as much like a fred as possible (although these days that is the only way I am capable of dressing!). I was very nervous at the start, and spent the first lap acting like a fred, breaking in the pack, moving all around as sketchy as possible, and trying to get a feel for which of these roadies I needed to watch out for. When we got to the climb I quickly found out because a girl from the Spy/liv giant team threw down the gauntlet and off we went. At the top there were only 4 of us and then the real suffering began as we worked to establish the break. 2 laps later we were on the final climb, the two girls who were on the same team pulled some nasty roadie tactics on me, and i crossed the line in 3rd. I guess i am pretty happy with this result considering I dont road race anymore, but I have to be honest, I did have a few day dreams of out climbing everyone and winning. Those girls were wicked strong though, and had the tactics to boot! 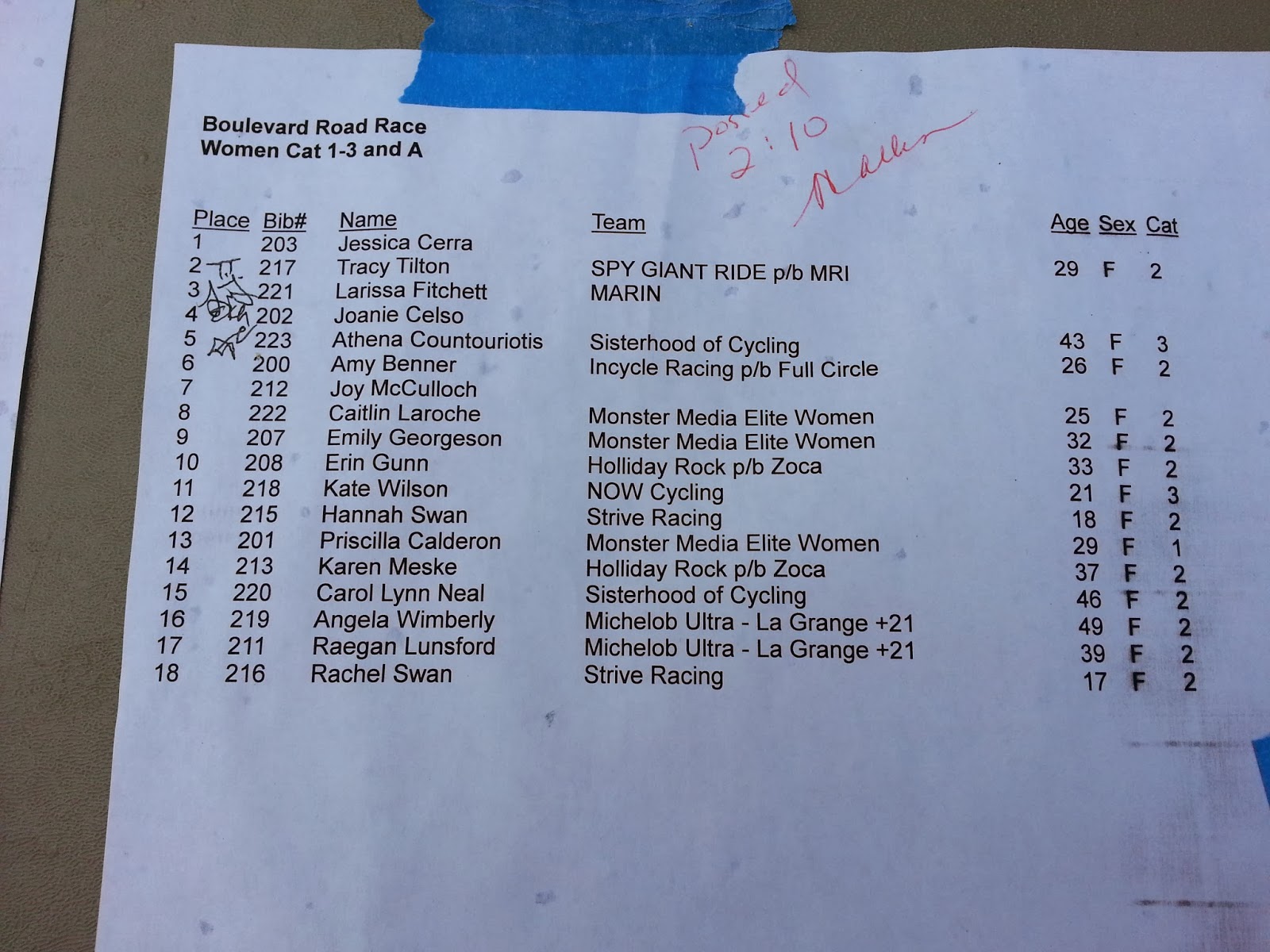 Proof that I can still hold my own in a road race!

More about my love affair with Harriet coming tomorrow, but for now I need to hit the sac! 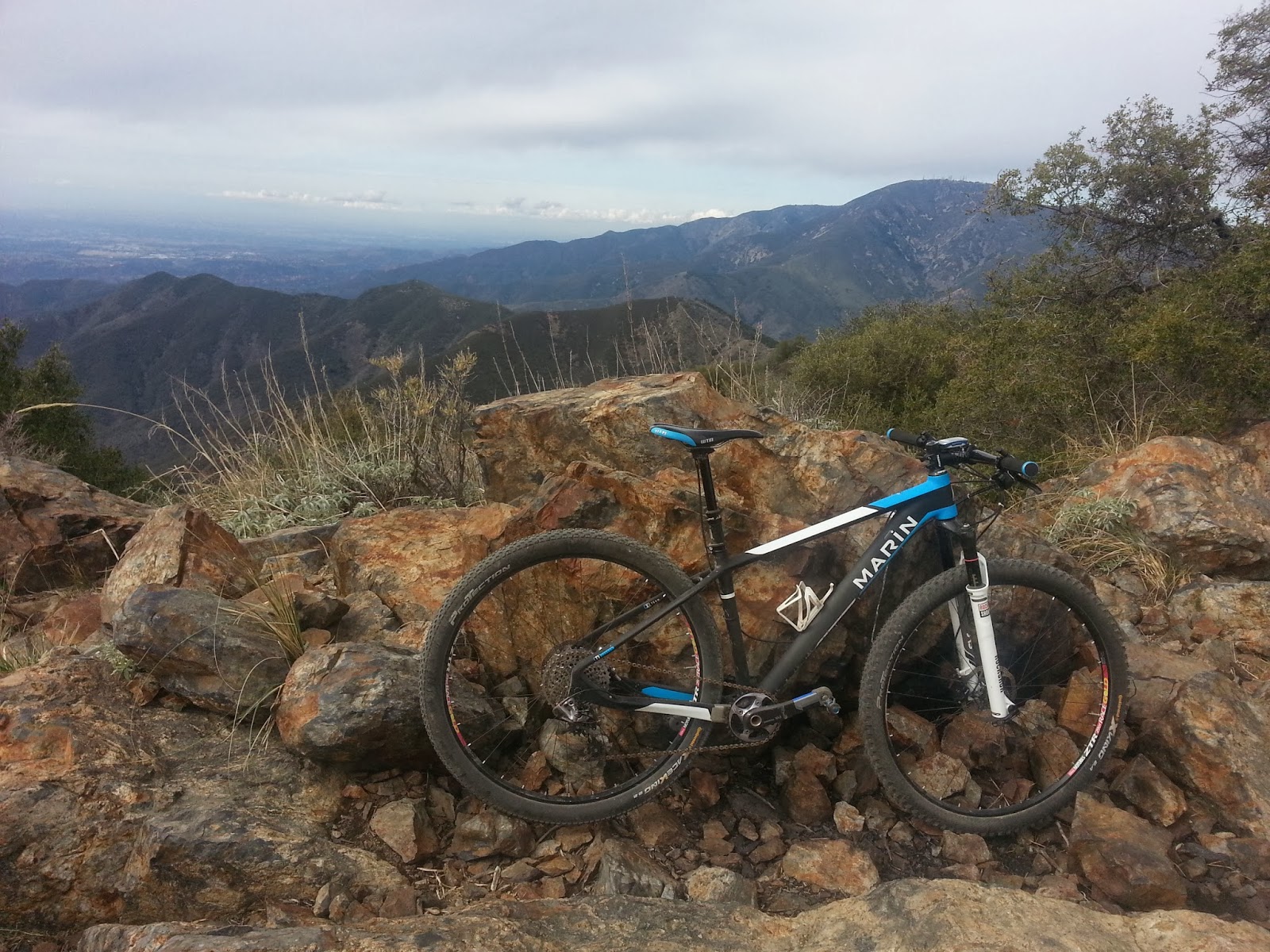 A preview of the love ride Harriet and I pulled off today. It was dreamy.