This week has been pretty crazy with a few highs and lows to really make it as exciting as possible.
The highs included Tuesday night's mtb ride in which we had incredible dirt, and a breath taking sunset. 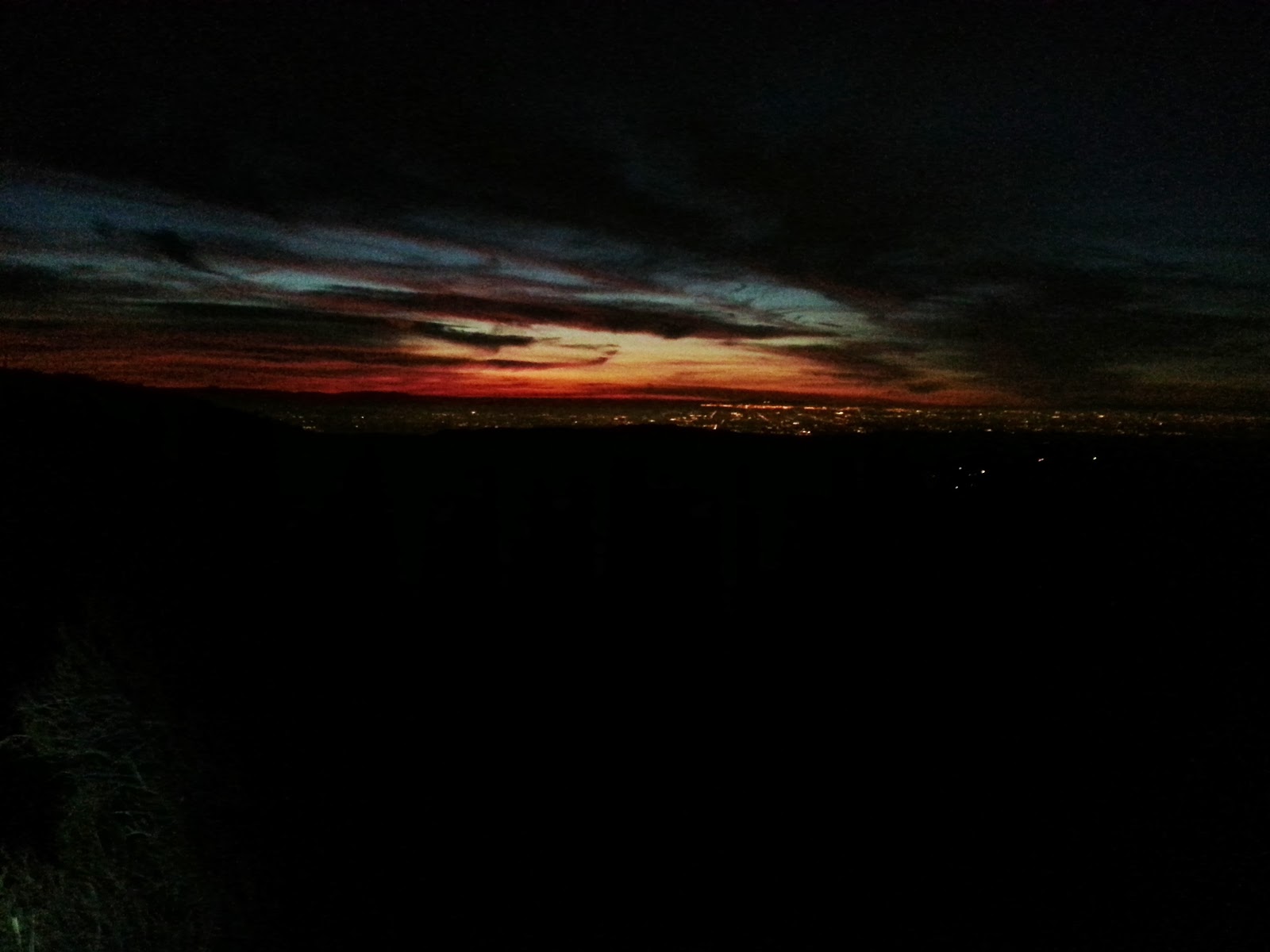 Not the best pic, but it was out of control pretty.

I was also able to clean an insanely steep uphill portion of Thieves trail which I have never been able to ride before (thanks to Luke's idea of riding slowly enough that we could try to clean the whole climb). On top of all that, I think riding Harriet so much is paying off because I felt super good on the descents, and went lots faster than normal!

Back up to Monday, when I had time to relax, drink some delish coffee snacks and read because NO SCHOOL! 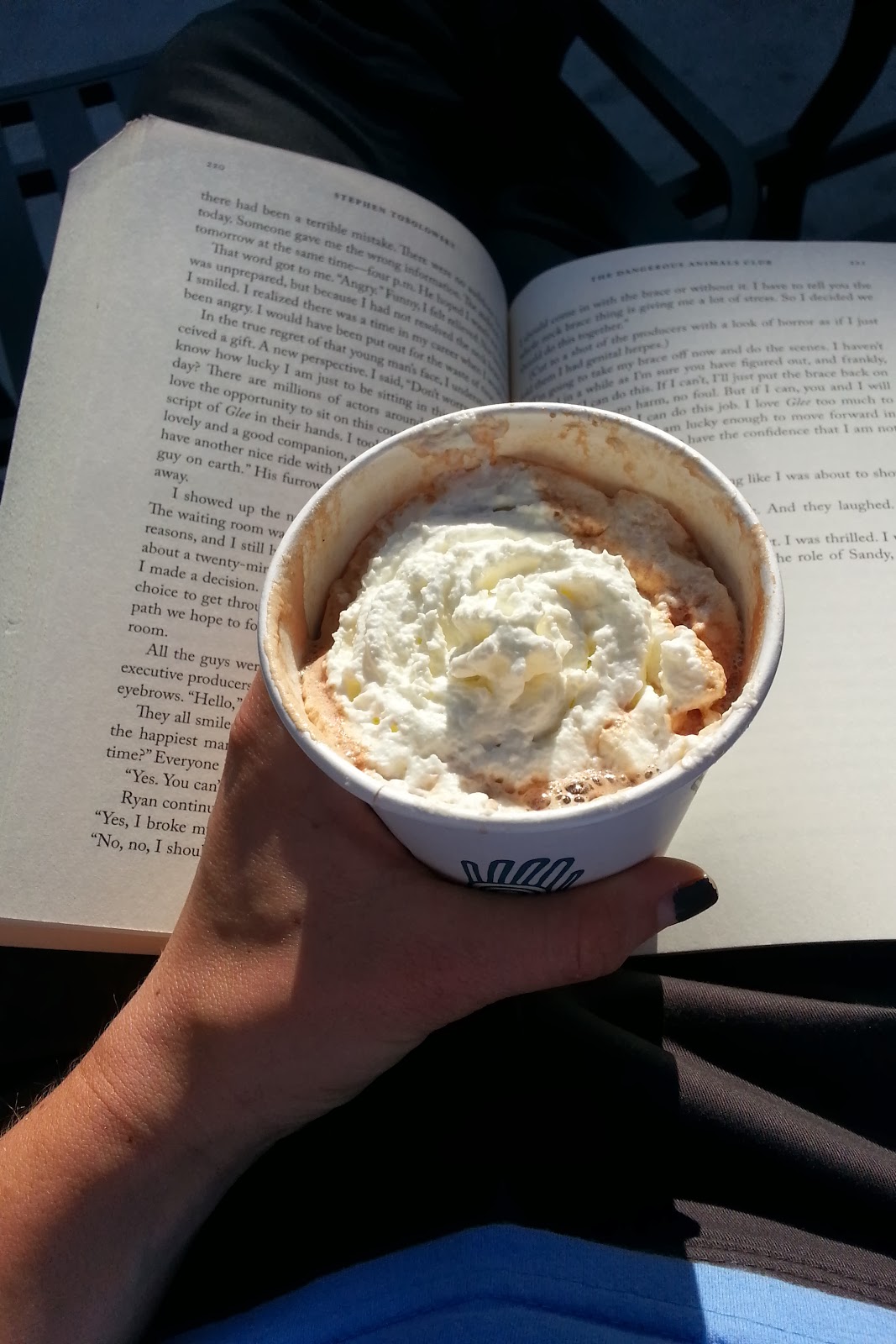 Then, on Wednesday there was a ridiculous long staff meeting that kept me at school until 5pm! As a result I didn't start my workout until 5, which meant doing intervals in the dark. I choose to do them on Maple Springs road past the gate, but was pretty spooked out by various noises, a car full of teenagers, and possible mountain lions (some have been sighted in the area), which meant relocating to lower down on Silverado Canyon road. It doesn't sound terrible, but there were tears at one point. I was also bummed because all I wanted to do that night was roast a chicken, which didn't happen.
Thursday night though, BAM, chicken! 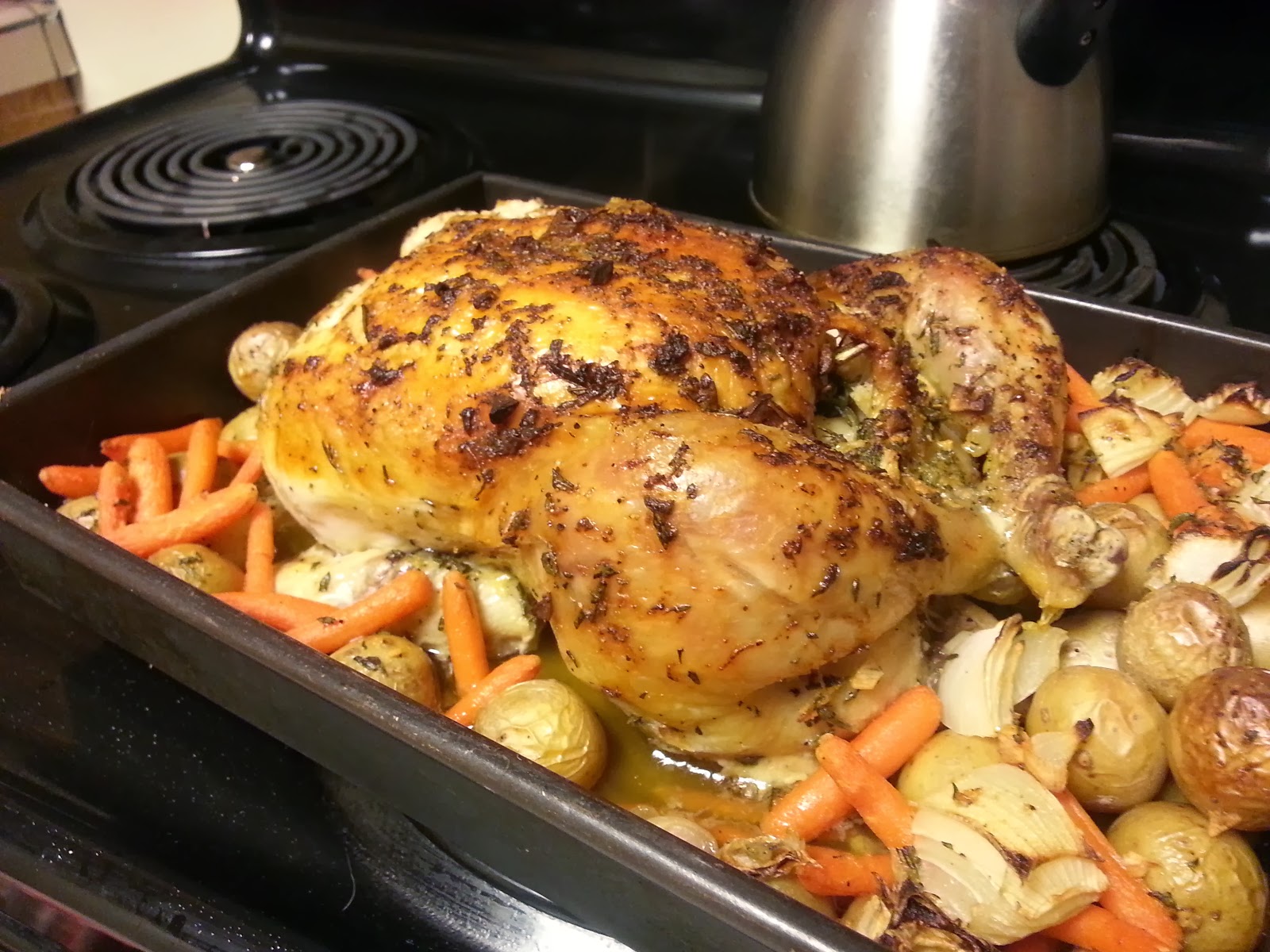 In other fabulous news, I am now a Carmichael Training Systems athlete! So excited for this race season, and for getting fast on mountain bikes!!!

I will leave you with this glorious picture of my regal dog. He is always so proud and well composed. 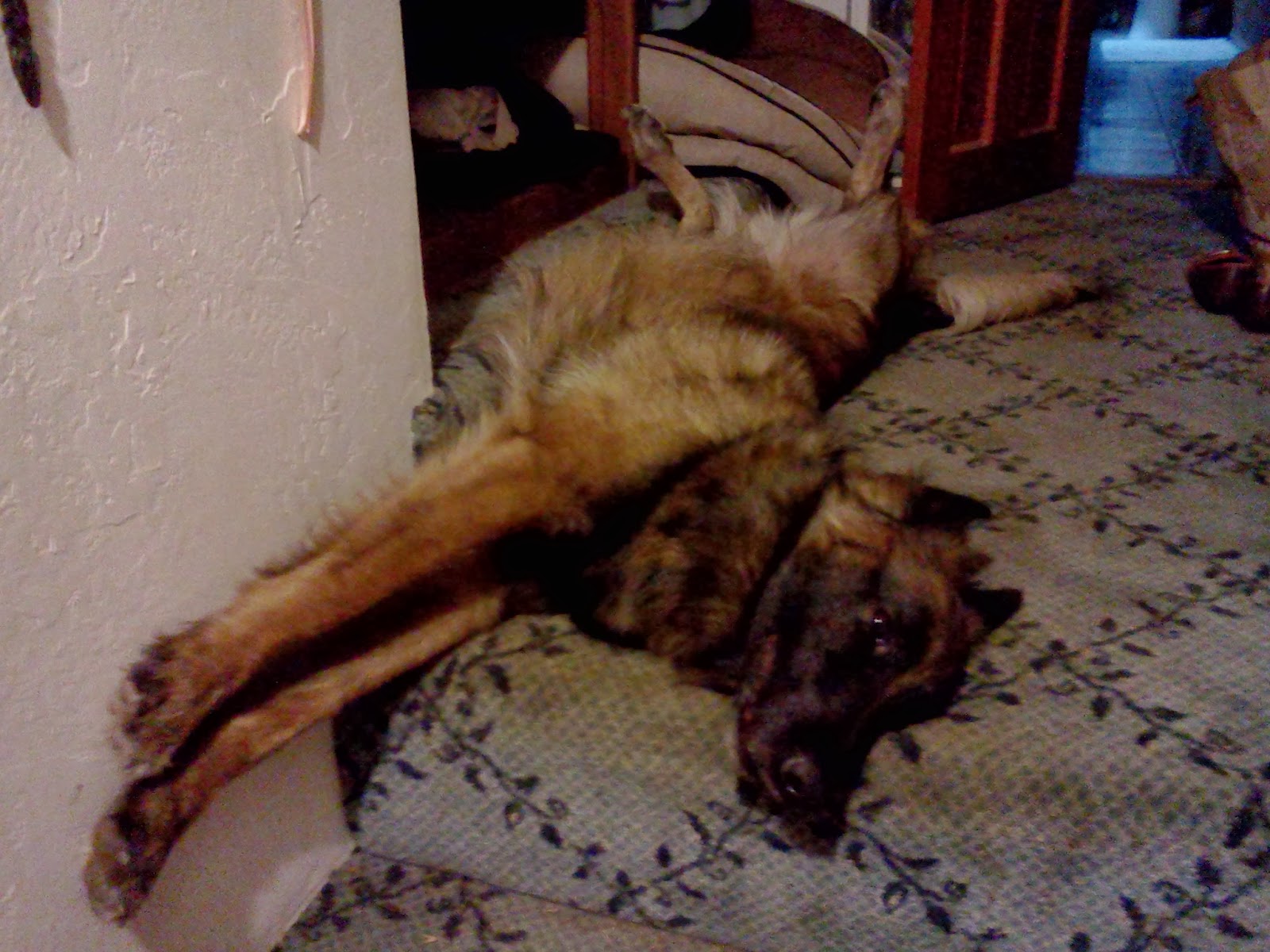